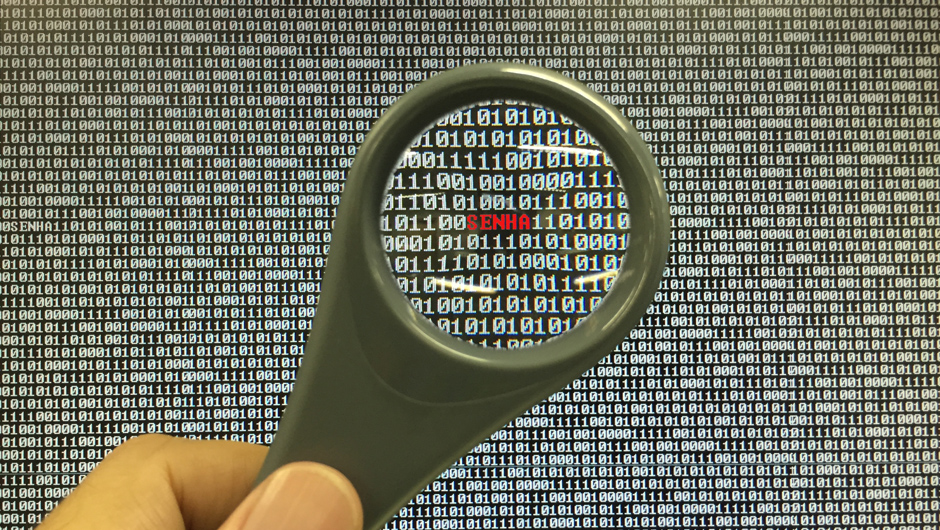 In today's Tech.Co deals roundup the biggest piece of news might be LogMeIn acquiring LastPass. It's interesting because LastPass had a major security vulnerability exploited not long ago, and there's no evidence that they've actually raised any outside capital to date. Outside of that, though, there was a massive new venture fund created in Jakarta, Indonesia and multiple companies getting funded.

GLAMSQUAD is considered a market leader in mobile beauty services, and they today announced that New Enterprise Associates (NEA) has led their recent $15 million Series B funding round. There was additional participation from SoftBank Capital, Lerer Hippeau Ventures, Montage Ventures, and AOL’s BBG Ventures. The team intends to use the funds to accelerator their growth nationwide, expand their engineering and marketing capability, and exploring preliminary development of new products and services like bridal services and ecommerce.

To help women better track their fertility cycles, Clue today announced that they've raised $7 million in Series A funding from Union Square Ventures and Mosaic Ventures. This bout of funding brings their total raised to $10 million to date.

Procyrion aims to treat chronic heart failure with an implantable device that pumps blood, and they raised a $10 million Series B round from Fannin Partners, Scientific Health Development, and undisclosed investors.

Segment, based in San Francisco and backed by Y Combinator, helps businesses to use a single API for event tracking in order to send data to hundreds of different tools and databases like Google Analytics, MailChimp, and Mixpanel. The team was happy to announce that they've raised $27 million in Series B funding from Thrive Capital led the deal.

Venturra Capital Rolls out In Jakarta With $150 Million

Three power players have entered into the VC business together: Stefan Jung – founder and MD of Rocket Internet Southeast Asia and formerly of VC firm Monks Hill Ventures, Rudy Ramawy – Google’s first Country Manager in Indonesia, and John Riady – Director of the Lippo Group, an Indonesian super-conglomerate with more than $15 billion in business assets. Together, they have rolled out a $150 million venture fund in Jakarta, Indonesia called Venturra Capital. It plans to focused on the region, where mobile internet adoption is rising rapidly across a population of more than 600 million people.

The remote computing company LogMeIn is acquiring the password management service LastPass for $125 million in cash and plans to integrate its technology into a single offering. It's an interesting move considering LastPass recently had a major security exploit taken advantage of.