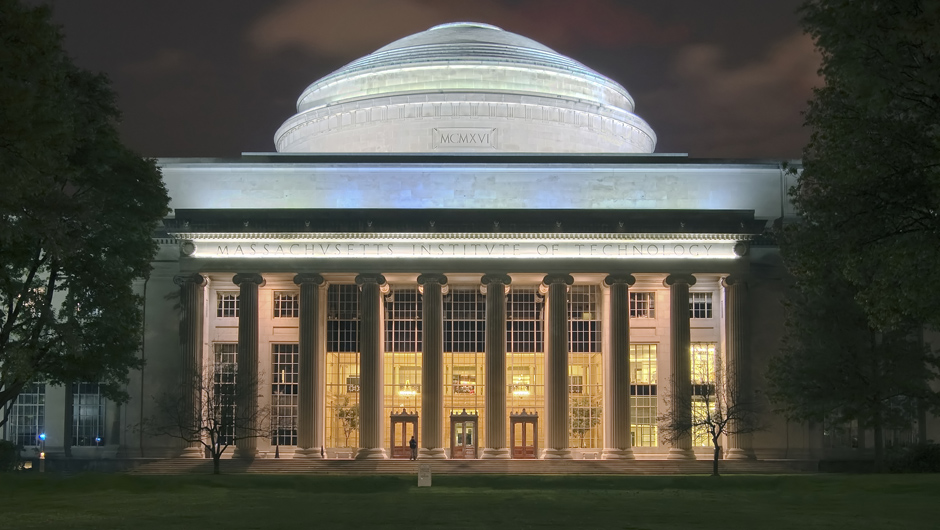 Today's funding roundup might be small, but it's mighty none the less. Fundbox brought in some major capital from big name investors and Harmonix got a nice bout of funding to keep developing awesome video games. MIT got $25 million from Toyota as well, but they'll be using it for a very specific directive.

My personal favorite this morning, though, is the Washington Technology Industry Association. They've wrangled $3.5 million in grant funding to help bring people into the tech ecosystem across Washington state: always good to see the government helping out where they can.

If you want our roundup delivered directly to your inbox sign up here!

The Washington Technology Industry Association (WTIA) is launching a program to train and place 600 technology apprentices into the state's tech companies over the next five years. What's more, the US Department of Labor announced today that they'll be granting $3.5 million to the program. According to CEO of the WTIA, Michael Schutzler, at least half of the apprentices will be women, veterans, or underrepresented minorities.

Harmonix disclosed that they've received $15 million in equity funding from 14 undisclosed investors around the same time they partnered with Fig to launch a new video game, according to Polygon. Boston Business Journal reports that the game studio relocated from Cambridge to Boston this summer, about a year after issuing a round of layoffs and appointing a new CEO, Steve Janiak.

The Massachusetts Institute of Technology (MIT) announced that they've received $25 million from Toyota with the specific directive to launch a smart car research project: the Toyota-CSAIL Joint Research Center at MIT. The entirety of the $25 million will be spread out over the course of the next five years.