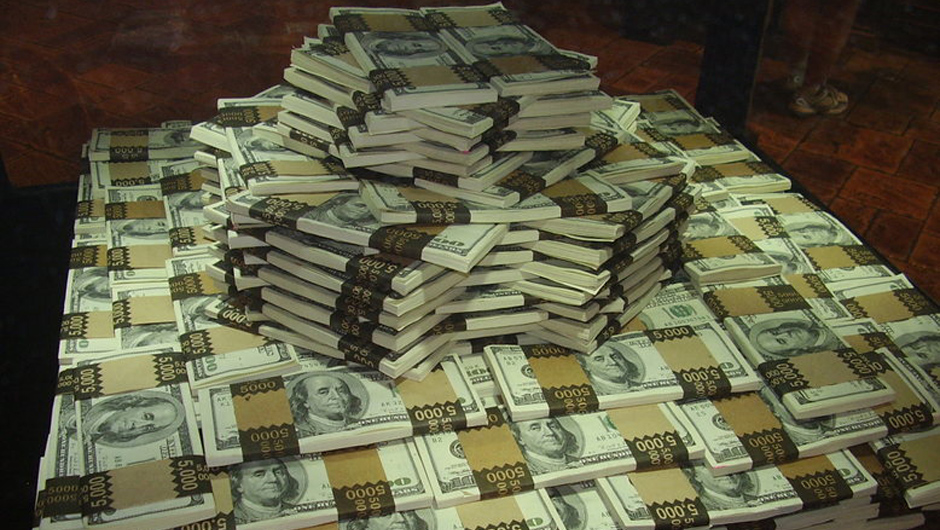 Tuesday brings with it a whole new cohort of news and announcements, specifically massive amounts of funding for some companies. We also have an IPO from a startup that's developing a promising lung cancer drug out of Cuba. Let us know what you think of today's news, or if we missed anything you'd like to see mentioned.

If you’re interested in having our daily roundup sent directly to your inbox make sure to subscribe here.

Based out of Indianapolis, MBOI is a global tech platform that empowers enterprises to manage the complexities of connected device environments. Today they announced that they’ve received $35 million from Bregal Sagemount, a New York growth equity firm. The funds will enable MOBI to capitalize on the growth of the industry, invest in global expansion, and develop the next generation of their tech.

Optoro‘s platform was built to connect buyers and sellers around returned and excess inventory, and today they announced a $40 million debt financing commitment from TriplePoint Venture Growth BDC Corporation and Square 1Bank. At the end of last year they raised $50 million in a Series C – after today’s funding their collective total is $100 million.

The $7 million Series A funding round Yozio closed today will be used to help businesses around the world grow, activate, and convert their mobile user base. This bout of funding came after Yozio saw record growth, powering more than 75 million mobile app installations. Foundation Capital led the funding round with participation from Illuminate Ventures, Webb Investment Network, and AME Cloud Ventures.

A London based meal delivery startup that works with restaurants across Europe, Deliveroo, has announced that it has raised $70 million Series C funding round led by Greenoaks Capital and Index Ventures. Deliveroo's existing investors Accel Partners and Hoxton Ventures also participated in the round.

Bioven, the Malaysian Biotech Company is looking to accelerate and expand its clinical trials of a promising non-small cell lung cancer drug developed in Cuba. According to Bioven’s CEO Stephen Drew, the startup aims to raise US $30-35 million by the end of this year or early 2016 on the junior AIM market in London.