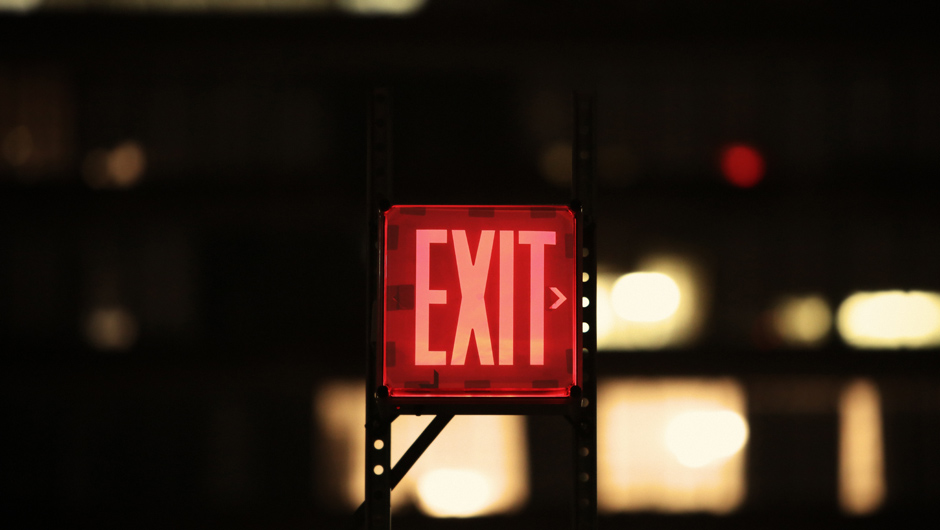 There's some incredible diversity across market verticals in today's funding roundup: drones, tuxedo rentals, gene therapy treatments, and cryptocurrency. Not to mention we have two new venture funds, one of which will focus explicitly on Y Combinator graduates. Last, but certainly not least, NEXTracker was just acquired for a lot of cold, hard cash – everybody's favorite.

If we missed anything feel free to let us know, and sign up to get our roundup delivered directly to your inbox!

The Dallas based startup AveXis is developing gene therapy treatments for rare neurological disorders, and they've just brought in $65 million in Series D funding to help further their mission. T. Rowe Price Associates led the round with participation from several new and returning investors.

The Black Tux makes their home in Santa Monica, and they obviously specialize in helping guys rent suits and tuxedos for big events. The team announced that they've successfully raised $25 million in funding: the round was led by Stripes Group and brings their total raised to $40 million to date.

Dronomy wants to make it easier and safer for people to fly drones autonomously and avoid obstacles, especially in cluttered environments. They've raised $1.5 million in funding, led by Battery Ventures, to further refine their product and demonstrate it globally, all while expanding their team and securing partnerships with companies in strategic verticals.

ShapeShift.io is a universal and anonymous cryptocurrency converter, and they just raised $1.6 million from the Digital Currency Group and bitcoin angel investor Roger Ver.

Amplify Partners is based in San Francisco and they choose to invest their capital in seed and Series A stage enterprise deals. The team announced that they've closed their second fund with $125 million in capital, which is more than double what they raised for their debut fund: $50 million.

Backed by several Y Combinator founders, the new venture fund Crystal Towers will aim to invest in the most promising companies coming out of Y Combinator cohorts. They've raised $4.4 million for their fund, per an SEC filing.

NEXTracker, a solar startup, is being acquired by Flextronics for more than $245 million in straight cash. There are rumors that Flextronics may also pay $85 million more based on future performance targets. To date, NEXTracker had raised more than $40 million from investors.