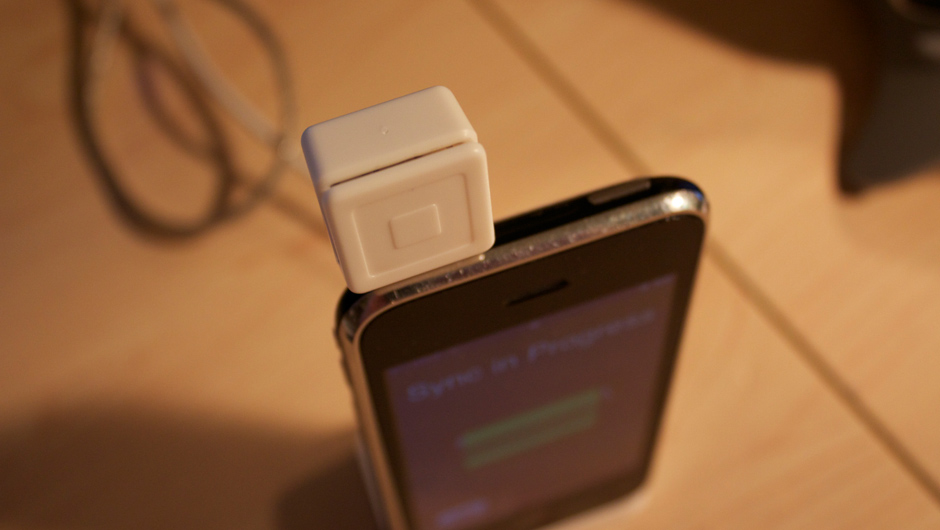 Happy Friday! Like most of the days we write our funding roundup, there's no shortage of actual funding news today. However, there was a surprising amount of IPO, new fund creation, and acquisition news, which is a bit harder to come by on a daily basis.

Both First Data Corp and Square are pursuing IPOs, we have three new venture funds that were started with deep coffers, and two companies hailing from Kirkland, Washington were thrilled to end their week with sizable exits. If you're interested in getting our daily roundup delivered to your inbox daily, subscribe here.

Based in Atlanta, First Data Corp focuses their entrepreneurial efforts on payments technology, and they're currently backed by KKR. According to the team, they're hoping to raise at least $2.5 billion in their upcoming IPO, which would be the year's largest offering if it succeeds.

Square Laying the Groundwork for IPO

Jim McKelvey's mobile payments company Square is a local St. Louis favorite, and sources at Bloomberg are claiming their preparing for their IPO in the fourth quarter of 2015. We'll keep you updated on any more news coming from them.

Gobi Partners officially announced that they've closed a new fund of about $94 million (RMB 600 million). As the team says, the new fund will be dedicated to providing fledgling startups in China the early stage funding they need to successfully grow.

The Indian based, early stage venture firm focuses explicitly on startups in India, and they've announced a new $290 million fund. It's a huge uptick for Kalaari Capital, whose last fund closed at $160 million.

Based on the success of their first, $1.5 million venture fund for Dartmouth College alumni, Launch Angels is working on a new university project. They'll be creating a new fund specifically for Yale College and the University of New Hampshire alumni bases now as well.

Inrix's claim to fame is providing real time traffic and other relevant automotive data to car companies, tech companies, and various other enterprises. They announced that they've officially acquired ParkMe, a startup that offers smart parking services to users. The specific terms of the deal were, however, undisclosed. What we do know is that Inrix raised about $143 million recently while ParkMe brought in $8.3 million.

Wave Broadband specializes in gigabit fiber and broadband services, catering to both businesses and residential users. The team recently bought Layer42 Networks, a 16 year old company that provides businesses with internet, colocation, and data transportation. Once again, the terms of the deal were undisclosed, but it's an incredibly strategic move for the future of Wave Broadband: Layer42 is the only colocation provider in the Mountain View corridor.