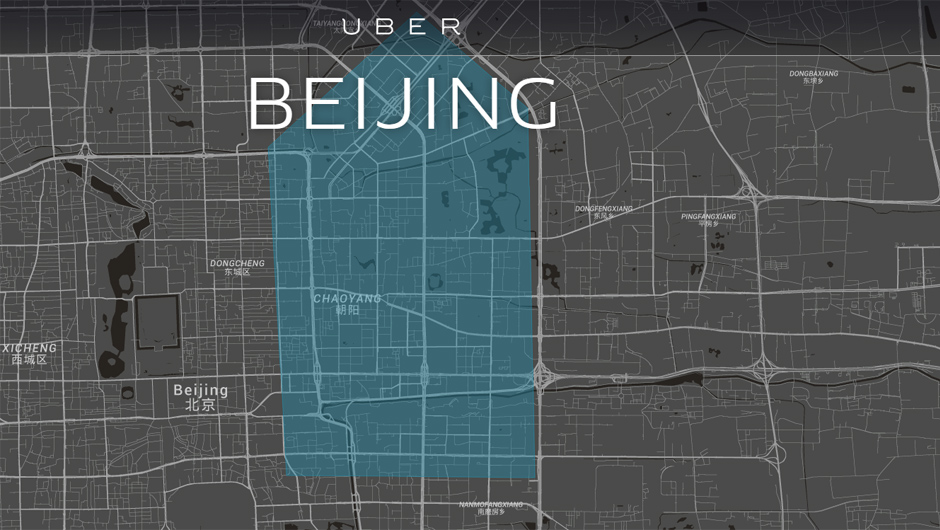 We've got funding for a few smaller stage startup companies today, which is always good to see. However, the news taking the cake this morning is Uber's $1 billion in funding to expand efforts into China – it's absolutely massive and pushes their valuation to new heights.

If you want the roundup delivered to your inbox, sign up for it!

Even though there's still strong competition in the ondemand ride sharing market, Uber's China arm was able to close their $1 billion fundraising round earlier than expected thanks to investors who are confident it will be successful in China. As of now Uber is planning on landing in China around 2020 and UberChina is currently valued at $7 billion.

The San Francisco ondemand moving company just graduated from Y Combinator’s summer class, and officially raised $3.8 million in seed funding led by A Capital. Lugg was bootstrapped for the beginning of their startup journey, but now that they've accepted funding the company will be able to expand their team while building out mobile iterations aside from iOS.

Based in Austin, Texas, Able raised $6 million for their collaborative lender platform that connects entrepreneurs to capital. The round was led by Blumberg Capital and RPM Ventures with participation from Peterson Partners and Expansion Ventures AngelList Syndicate. The funding will let the team enact their major plans for nationwide expansion as they move forward.

Hardware startup Augury, a company that troubleshoots machine malfunctions based on the different sounds they emit, closed a $7 million Series A funding round. The funding came primarily from Formation 8's new, hardware focused fund, alongside Pritzker Group, First Round Capital, and Lerer Hippeau Ventures.

PCH, the company behind the hardware accelerator Highway1, launched a collaboration effort with Johnson & Johnson Innovation to identify, support, and encourage the growth of consumer health hardware startups. As it stands, the program will involve PCH Access, a division of PCH that helps startups move from prototype to mass manufacturing. Johnson & Johnson will also oversee things, helping entrepreneurs focus on supporting and fostering healthcare innovation.