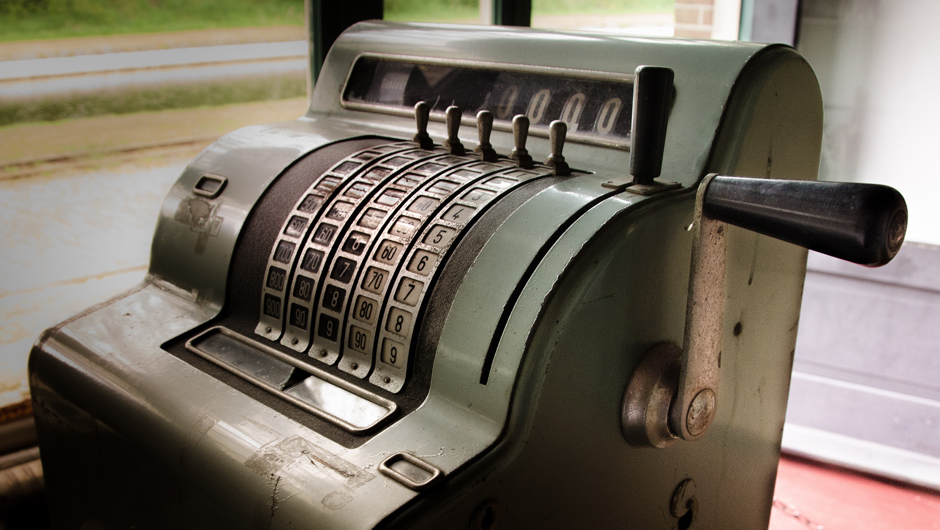 The biggest story for a lot of tech news organizations this week has revolved around Zirtual abruptly halting their services. Amidst the chaos of the situation there have been a lot of rumors about what happened, but more importantly what comes next for the company. Well, the founders announced that Zirtual will, in fact, be acquired by an outside party.

Outside of that, we also have three companies who raised double digit millions in funding, which is always impressive. Oh, and classmates.com was officially acquired as well – you know, that website that spammed every corner of the internet with these banner ads back in the day:

We can also deliver our daily roundup direct to your inbox if you want – enjoy!

Lightricks is a developer of premium image processing software for mobile, and they just announced the close of their first ever external financing to the tune of $10 million. The round was led by Carmel Ventures, a VC firm out of Israel. According to the team the funds will be used to drive technological innovation in the field of mobile image processing.

Talena Raises a $12 Million Series A

The Silicon Valley startup Talena has been working on building out the next generation of data management platforms, and they announced a robust $12 million Series A. The funding will be fully allocated to expanding product development, customer support efforts, and will ultimately take the product to market.

Coming out of San Francisco, DoubleDutch has officially raised $45 million for their mobile event technology company in growth equity funding. The round was led by KKR and was joined by return backers in Bessemer Venture Partners and Index Ventures. A source near the deal says it was done at a $200 million post money valuation.

Ptmind, the startup behind heatmap analytics solution Ptengine announced they closed a $9 million Pre-A funding round in order to develop an innovative new multi-source data collection and analysis product. Ptmind is using the latest round of funding to establish a global operation with a US expansion next: they currently have a R&D center in Beijing and a regional office in Tokyo.

It’s been an interesting week for Zirtual, to say the very least. However, CEO and founder Maren Donovan has announced that Startups.co will be acquiring her company and resuming service on Monday, August 17. Allegedly employees claim that Wil Schroter was not a Zirtual customer before Friday. Stay tuned as we continue to investigate this incendiary matter.

Intellus Holdings has acquired Classmates.com from United Online for $30 million in cash. In other news, classmates.com is still a thing.