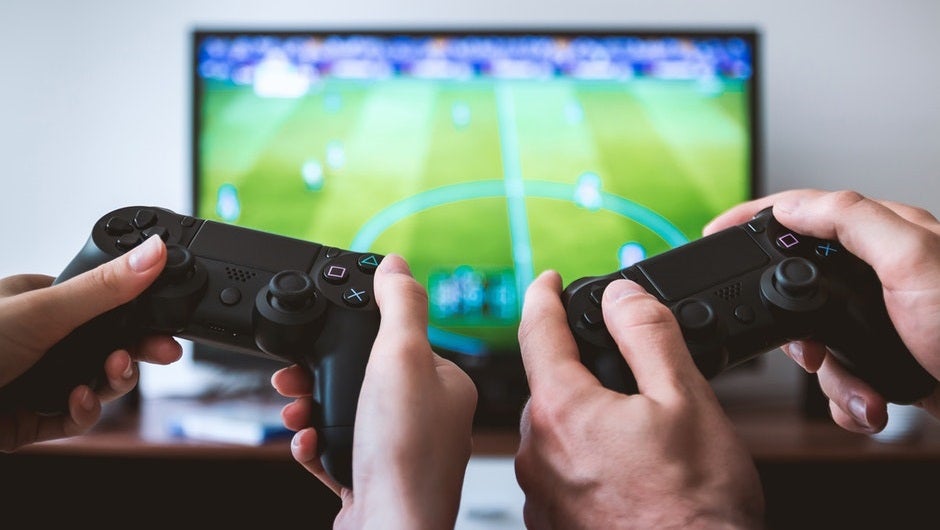 Smart TVs have been all the trend for a few years, and it's not hard to understand why. You get access to the web, streaming services, social media websites, and more, straight from your set. It's been surmised that one of the next steps in the Smart TV evolution may actually lie in the implementation of artificial intelligence.

While this may seem like science fiction, take a closer look at the advancement in artificial technologies and the idea becomes less and less like a movie, and more like something we could actually experience in the next few years.

A Chinese tech company, Xiaomi, has already taken the first step towards artificial intelligence by releasing the very first “artificial intelligence TV” called the Mi TV 3S. This certainly marks the beginning of what can be considered an all new way to embrace the television viewing experience. Such a thing does beg the question of what we can hope to expect from integrating AI with our televisions.

Learn how Artificial Intelligence is driving innovation in 2017 at Tech.co

TV content will undoubtedly be affected by this change in some remarkable ways. Artificial intelligence could be integrated with design, cinematography, editing, as well as the type of content one will consume.

Using AI algorithms, your TV will learn about your favorite television shows and feature films present the most appealing content, which in turn increases search. This can save you time and the headache of having to sift through content that you would likely not have an interest in viewing in order to find something good to watch.

We are already experiencing machine learning algorithms, via Netflix, Amazon Prime Video, and more subscription-based streaming hosts. We will likely see more of these formulas integrated into televisions of the future.

AI and the Internet

From your smartwatch to a myriad of handheld devices, the internet is basically becoming a necessity in today's modern household. The Smart TV, as mentioned before, has the capability of connecting to the internet and it looks as if AI integrated televisions will be no exception to this trend.

Voice recognition software is being tested on many platforms nowadays. Imagine being able to use voice recognition technology to have complete control over your television experience, without having to press a single button. Using AI algorithms, voice commands will be assessed and implemented in such a way that they can be translated into digital signals to make things happen on screen in real-time.