This week, two major deals were announced in the world of esports, each hinting at a potentially different direction for the future of this increasingly profitable sector.

On March 25, it was announced that the Philadelphia Fusion Overwatch League team will open the first esports arena in the US.

Then, just four days later, it was announced that tech heavyweights and rapper Drake invested $3 million in Players’ Lounge – an online platform that lets regular people play Fortnite, Apex Legends and other games in tournaments for cash.

So, is the future of esports in big budget arena spectacles, or will it all play out in people’s living rooms? 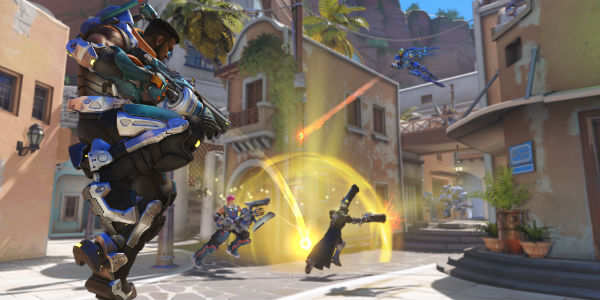 Philadelphia Fusion, if you’re not aware, are a team based out of Philadelphia, playing the Overwatch League. They’re currently sitting in third place behind New York Excelsior and Vancouver Titans.

If you’re new to esports, you may assume that teams in the Overwatch League are made up of die-hard players just doing it for the love of the game. However, the teams – especially Comcast-owned Philadelphia Fusion – have some serious financial muscle behind them.

And Comcast are betting big on esports, with the new $50 million Philadelphia Sports Complex. There’s no word on when the stadium will be completed, but it should seat some 3,500 esports fans, and will be situated next door to the Philadelphia Eagles NFL stadium.

While we’ve seen esports tournaments taking place in arenas before, whether the appetite exists for a purpose-built esports arena, we’ll have to wait and see.

Sure, the Overwatch League has a dedicated following. But, will they be able to fill an arena every week? According to Mike Murphy-O’Reilly, from esports news and community site DBLTAP, yes:

“As with any large-scale, in arena experience, there is something different about the feel of an event with tens of thousands of other fans seeing it happen live – whether it's your favourite football team, music act or esports team performing.” 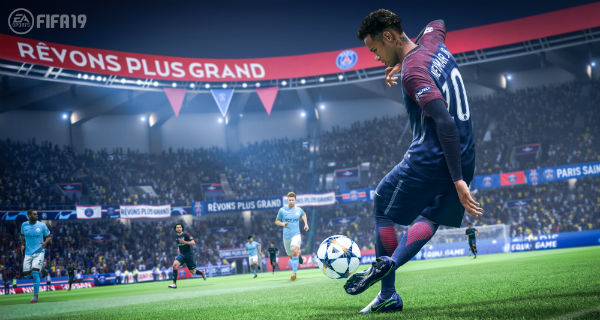 The Players’ League platform, on the other hand, isn’t about putting esports stars on a pedestal. Instead, real players compete from home with each other – but for real money. While the concept is simple, it’s convinced some big names, including Canadian-born, Fortnite-loving rapper Drake.

Melissa Mayer, former Yahoo! CEO, and Strauss Zelnick, CEO of Take-Two Interactive (the company behind NBA 2K and Grand Theft Auto) have both invested in the service.

Users have to pay to play in Players’ League matches, and this money gets added to the prize pot, with the company taking a 10% commission. So, if you fancy taking someone on in a game of FIFA 19, you’ll both pay a $10 entry fee for an $18 prize pot.

It’s a simple idea, and one with huge potential to scale with more games and more users.

Of course, these amateur matches could make the process of turning pro even better, as Murphy-O’Reilly says that they could become a “stepping stone to the big leagues.” 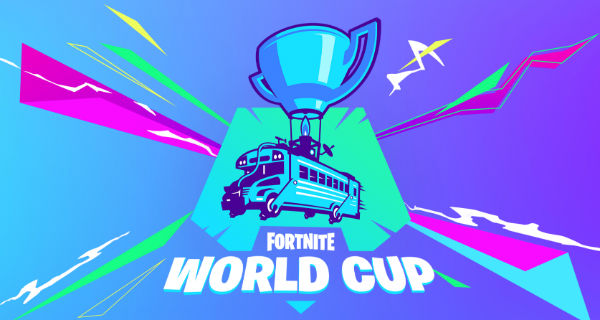 Can these two competing visions of esports coexist? Is it possible that regular gamers could play in small, low stakes matches, before heading over to their local esports stadium to watch the pros?

If so, it would bring esports into greater alignment with regular sports. After all, every weekend, millions of people head out to play soccer, football, basketball or whatever, before watching the professionals do the same.

However, there are signs that professional esports might struggle to consistently attract fans. For example Dafran, a popular Overwatch League player, has just quit the Atlanta Reign team to resume streaming on Twitch.

Of course, there is the potential that these two esports flavors merge. Take the Fortnite World Cup, for example. From April 13, anyone – literally anyone – will be able to enter to win the biggest Fortnite competition in the world. Then, between July 26-28, the Fortnite World Cup Finals are being held in New York for the best players in the online open.

According to Murphy O’Reilly though, keeping amateur players engaged is key:

“Platforms like the Players’ Lounge are a great idea and a way to mobilise and engage the millions of everyday gamers at home who want a chance to prove their skills and maybe earn some money in the process.”

However, there is a significant contingent of esports fans who just enjoy watching:

“Big events will still be necessary for fans who just want to see the very best of the game they love. As sponsorship and advertising increase, we can expect these events to not only sustain, but get bigger and bigger in the future.”

So, it seems as though the Philadelphia Fusion’s new stadium and the Players’ League might be here to stay. More importantly, they might actually help, rather than hinder each other.