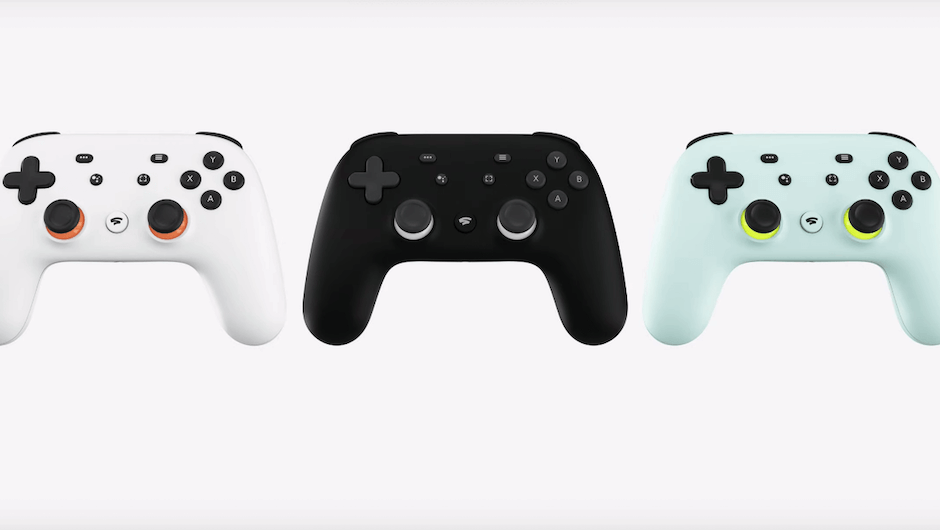 At the 2019 Game Developers Conference Tuesday, Google announced plans to launch a new cloud gaming platform, dubbed Stadia, that is effectively the Netflix of gaming. This is Google's first foray into the gaming world and we have to ask: Do they have a chance of making an impact in the industry?

Nintendo, Sony, and Microsoft have had what amounts to a stranglehold on the gaming industry for the last few decades. The Xbox and Playstation consoles have inspired one of the most significant consumer rivalry in history, and Nintendo has happily held its role as the unique, third wheel innovator, particularly with the success of the Nintendo Switch.

You can play back the Google GDC Keynote in the video, below:

What is Google Stadia?

Stadia isn't a console, as was rumored, but rather a cloud gaming platform designed for an impressive level of convenience. With functionality on Google Chrome and across all of Google's devices, including Chromecast, Pixel, Pixelbook, and Pixel Slate, you'll be able to play a wide range of games with nothing but a WiFi connection and a controller (more on those, below).

“The data center is your platform.”

That's right, there's no need to purchase games in stores, or waiting for lengthy downloads that ruin your day. You'll have virtually instant access to games with 4K resolution, running 60 frames per second with no special hardware or hook ups.

Google did announce a new gadget at the event: a gaming controller. While Google assured attendees that their current USB controllers and keyboard would work with Stadia, they couldn't help but design their own iteration of everyone's favorite gaming controller.

With the standard joystick, directional pad, start-select, four button combination, Google also added two unique buttons that will improve the experience even more. First, the screen capture button that will make it easier than ever to share content with friends and followers. And second, a Google Assistant button that will allow users access to the virtual assistant, as well as unique in-game features, depending on the developer.

The Stadia controller will be completely wireless, connecting to WiFi (rather than Bluetooth) to guarantee that the player won't experience any latency when playing online.

Is Google Stadia a Gamechanger?

Stadia has only just been announced, so we can't say for sure that it's going to completely revolutionize the entire gaming industry, but it's certainly looking like a possibility. If Google has truly solved the streaming problem for games over the internet, the ease of use from eliminating download and startup times alone would warrant an audible “gasp” from any avid gamer.

Latency-free online gaming aside, Stadia provides a number of seamless features for gamers, developers, and Youtube creators, effectively building the first all-in-one gaming platform. With built-in sharing capabilities connected to Youtube, unique multiplayers features for more connected play, and some of the ease and expansiveness of cloud gaming, it's safe to say Microsoft and Sony are a least a bit worried.

Stadia is Google's entry into the gaming world, a cloud gaming platform that allows you to instantly play games via WiFi rather than via a console. You can use Google Chrome to play, or any Google device, including Chromecast, Pixel, Pixelbook, or Pixel Slate.

When is Stadia available?

Tragically, Google has not announced when Stadia will go live, although they have promised that it will launch some time in 2019. Which, let's be honest, probably means Christmas.

How much does Stadia cost?

There's still no word on whether or not Stadia will truly function like the Netflix of gaming, in that it will charge a monthly fee. Google did announce during the event that they would be returning in the summer to explain more about the innovative gaming platform, and we can only assume they'll announce the price around then.

What games are available on Stadia?

So far, Assassin's Creed Odyssey and Doom Eternal appear to be the only games that will absolutely be available, as they were the only notable games on display during the event. That is, however, unlikely to remain the case throughout 2019, as Google boasted about their wide range of partnerships during the event, and offered game developers the opportunity to reach out to Google about including games on the platform. Suffice to say, you can be sure there will be more than two games available at launch.