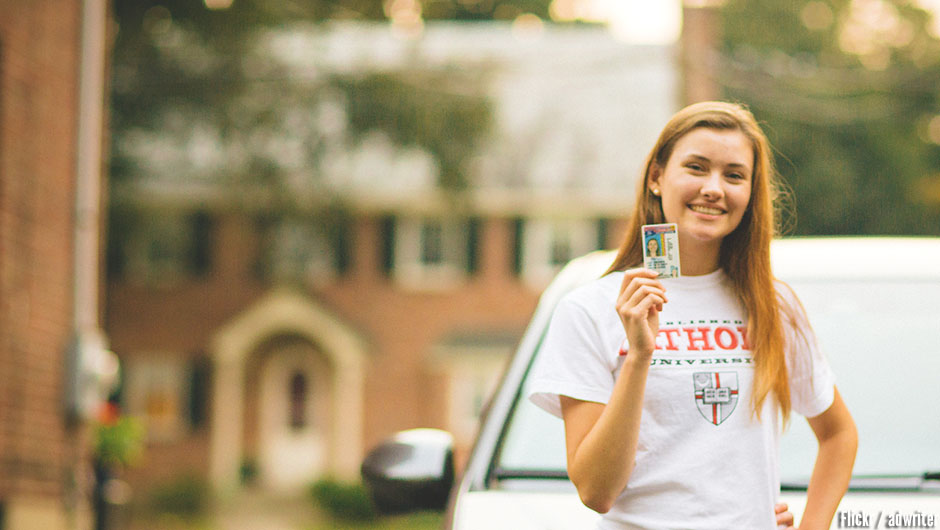 Over the last several years, the technology behind securing and validating identification cards and driver's licenses in the United States has evolved dramatically and is expected to continue to do so. As a result of the REAL ID Act of 2005, American citizens need a special driver’s license or identification card to enter certain federal facilities, and will eventually need one when boarding federally regulated commercial aircraft according to the Department of Homeland Security. Further down the road, identification documents may be available through mobile applications on phones based upon pilot programs currently being tested.

Here is a look at how national security concerns related to ID card technology may be impacting your life now or in the near future.

The REAL ID Act of 2005 was part of the continued response to the events of 9/11. The stated goal is to toughen up up the standards for what is considered an acceptable documentation for identity verification. All states require some proof of identity before issuing a license, but the requirements varied greatly across the country.

The Department of Homeland Security feels that stricter, more uniform requirements across the country will make it harder for terrorists and criminals to conduct illegal activities. This goal will be achieved through the implementation of compliance standards that all states must meet related to:

Every U.S. state, territory and the District of Columbia must prove their new identification cards meet the standards of the Department of Homeland Security. According to a recent article on CNN.com, fewer than half of all states (22) are already compliant, most are in process and five are listed as non-compliant.

ID on Your Smartphone

Beyond the REAL ID Act, even more change is on the horizon for personal identification. Iowa is experimenting with mobile driver’s licenses on state employees. These new ‘virtual' driver’s licenses, called mDL, are available on the Iowa employees' Apple iPhones. Through this ID card technology, an event like getting written up for a speeding ticket could be a faster experience. A speeding driver would get a message on their smartphone that a police officer wants to look at his/her driver’s license. Once consent was given, the officer could then check out the driver's history without having to approach he vehicle. The ticket could ultimately also be delivered directly via smartphone.

The virtual license used in the Iowa pilot program looks much like a standard physical card, but with enhanced features. For example, the driver’s headshot rotates 360 degrees. The photo is created from a ‘selfie' taken by the driver. This photo is then verified against the photo on file at the Department of Motor Vehicles.

The virtual card would provide multiple advantages for the government, including:

Virtual licenses might also offer advantages for drivers including:

But there might also be disadvantages to this technology, including:

The study is still in its infancy. Other states are watching this new use of mobile apps for identification purposes with interest. If the pilot program succeeds, it could be enough to establish that mobile apps are a feasible alternative to the current driver’s license model.

Through legislation such as the REAL ID Act and technological advances paving the way for the potential ‘virtual ID' of the future, it's likely that the look of identity documentation will see big changes over the next decade.