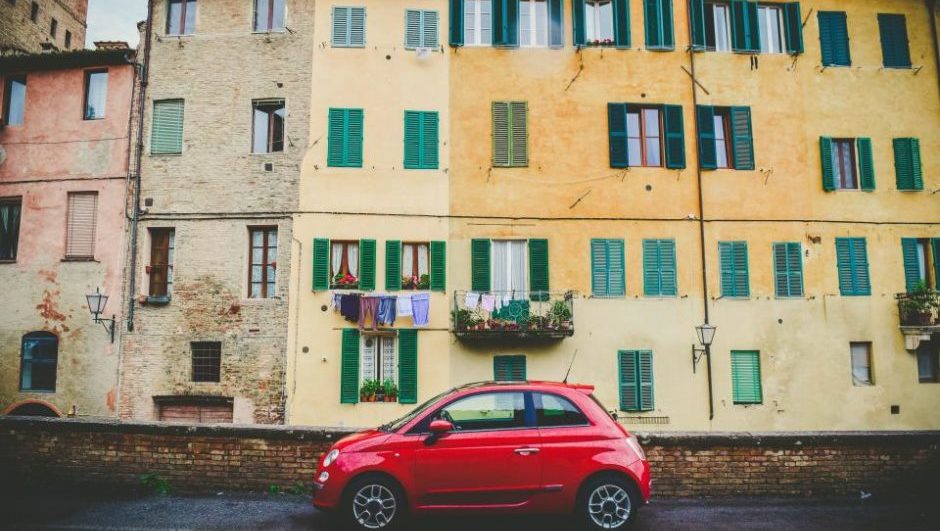 People, especially Americans, have love affairs with their cars. It gives them an independence and a freedom that they cling to. This is witnessed by the number of people who commute to work every day, all by themselves in their cars, sitting in rush hour traffic. But that car is worth it. And car manufacturers are still trying to “bank” on that love affair by putting Band-Aids on an industry that may in fact already be dying. Two major disruptions are upon us that will transform not just the automotive industry but others as well.

Death to the Gas Engine

Everyone touted hybrids when they hit the scene. But this is just one of those Band-Aids in an attempt to keep the traditional car industry alive and continue to appease big oil. The all-electric car is coming, and no matter how much resistance there is, it is inevitable. Elon Musk is only one of many.

The move to all-electric cars has slowed in recent years because of lower gas prices. Debbie Munro, fleet manager at Van Leasing, explains it like this: “By mid-2015, gas prices were low enough that SUV’s again became a feasible purchase. In fact, drivers were trading in their hybrids for the new ‘gas-guzzlers.”

As millennials become the largest buying segment, however, that will change. They want eco-friendly everything and that includes the vehicles they purchase. At the very least, they want the most fuel-efficient cars on the road. As all-electric becomes commonplace and less costly, they will move toward those vehicles.

What Will Be Driving Cars?

Driverless cars are the additional huge element of the future of cars. This new technology is not just in the hands of outliers anymore. Toyota has announced a partnership with Stanford and MIT to develop intelligence for driverless cars. So far it has put up $50 million toward this effort. Google is in the act as well. Some predictors state that they will be mainstream within the next 25 years.

Already “smart” cars have an amazing number of features that we have already embraced – cars that parallel park; cars that prevent accidents from the front and behind. Cadillac is already developing technology that will allow driverless operation on highways. Consumers probably do not realize how close we are to full “driverless driving.”

There are other sectors not ready for this:

The car industry is on the cusp of huge change. There may be forces working against it, but, just as many predicted the “horseless carriage” would be a passing fancy, the same end that came to horses will come to gas-powered engines.