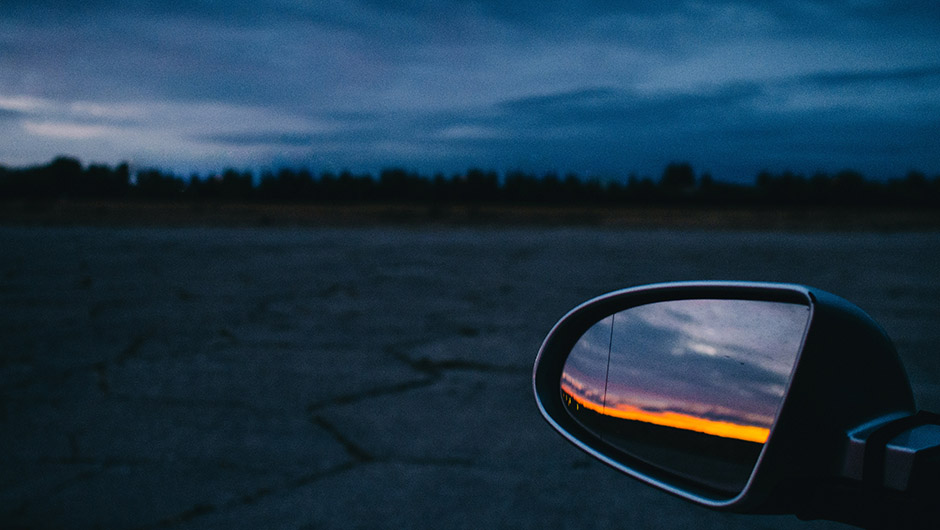 The first important thing to know is that self-driving cars are not street legal yet. While they can be driven on closed courses, these fully autonomous cars are not yet available to purchase. There is a difference between smart vehicles and autonomous vehicles; a smart car refers to its ability to connect with other devices, and to “make decisions” based on computations derived from the environment. Autonomous cars uses smart technology to drive without human intervention. An autonomous car is always a smart car, but a smart car is not always an autonomous car.

Some manufacturers, including BMW and Mercedes, are already making semi-autonomous cars available for the general population, and non-luxury vehicles have some smart capabilities like automatic-parking and intelligent cruise-control.

What is perhaps most interesting about self-driving vehicles is that technology institutions like Google and Apple are at the forefront, not existing car manufacturers. Traditional manufacturers seem to be focusing on gradual introduction of smart technology, while the tech companies are going straight for self-driving models.

Right now, car manufacturers work hard to provide new and more adventurous features with every new model, and that includes some smart features. Even the smartest cars on the market today only offer seconds of autonomy at a time.

The Benefits of Smart Cars

The two main selling points of smart and self-driving vehicles are safety and convenience. The idea is that well-programmed computers and high-functioning sensors can control a vehicle more safely than a person, because computers cannot be distracted or put under duress.

Examples of existing smart features include collision avoidance, lane tracking, parking assistance, and more. In fact, the 2016 Tesla Model S P90D autonomous driving is good enough to switch lanes confidently. All these features mean that the car will be able to override mistakes made by drivers.

Convenience is another huge benefit of smart cars that is less discussed than safety. It does not simply mean that lazy drivers no longer need to pay attention to the road; it also means that elderly and disabled individuals will have broader mobility options. Self-driving cars especially have huge potential in this market.

The Challenges of Smart Cars

The single largest challenge facing autonomous and smart cars is legal liability. If a car makes a decision that saves the driver but injures another, who if anyone is responsible for those injuries? The reason that car companies are so shy of jumping head-first into smart and self-driving cars is in large part due to their legal teams' suggestion. Until the legality of self-driving cars is final, long-standing car manufacturers are likely to avoid fully automated vehicles.

Other challenges facing the future of smart cars include limited cargo space and, ironically, safety. Right now, the level of automation technology available is riddled with bugs and ultimately unsafe in real life situations. This is why current smart models still require the driver to have their hand on the wheel and be aware of the road. In case immediate repair is required,

Programming a car to be safely reactive in any weather, traffic or pedestrian situation is a huge task. It will take some time to collect and transcribe all this information and even then, it may still be difficult to convince consumers of their “intelligence” and how to properly handle the car, so having a car manual all the time on the smartphone can come handy to help overcome the difficult of using smart cars.

Smart Cars of the (Near) Future

Knowing these challenges, how soon can we realistically expect self-driving cars and trustworthy smart vehicles? Most sources agree it will be as soon as 2020 when we start seeing advanced smart car technology on the market.

Volvo, for example, has it's eyes set on a “death-proof” smart car by 2020. Although this is the same year some predict autonomous cars will become available, Volvo remains focused on giving the driver more tools to be safe, instead of making the car complex enough to drive itself.

Google's self-driving vehicle is still scheduled to be available to the public between 2017 and 2020. It's intended to be an autonomous, all electric vehicle.

Even Toyota is jumping on the bandwagon, developing leading technology which allows smart cars to communicate with other vehicles on the road. As you can imagine, your car can make much better decisions the more information it has about the cars around it, so the safety implications of such technology is great.

Beyond the personal vehicle market, autonomous cars are expected to threaten several industries, including taxi and courier services. However you feel about this inevitability, it's clear to see that smart cars and even driverless vehicles are the future of transportation. Expect to see automakers upgrade their technology marginally until the demand and legality of self-driving technology is determined. Meanwhile, tech companies who have less risk to their reputation will lead the way with self-driving, easily accessible smart cars.