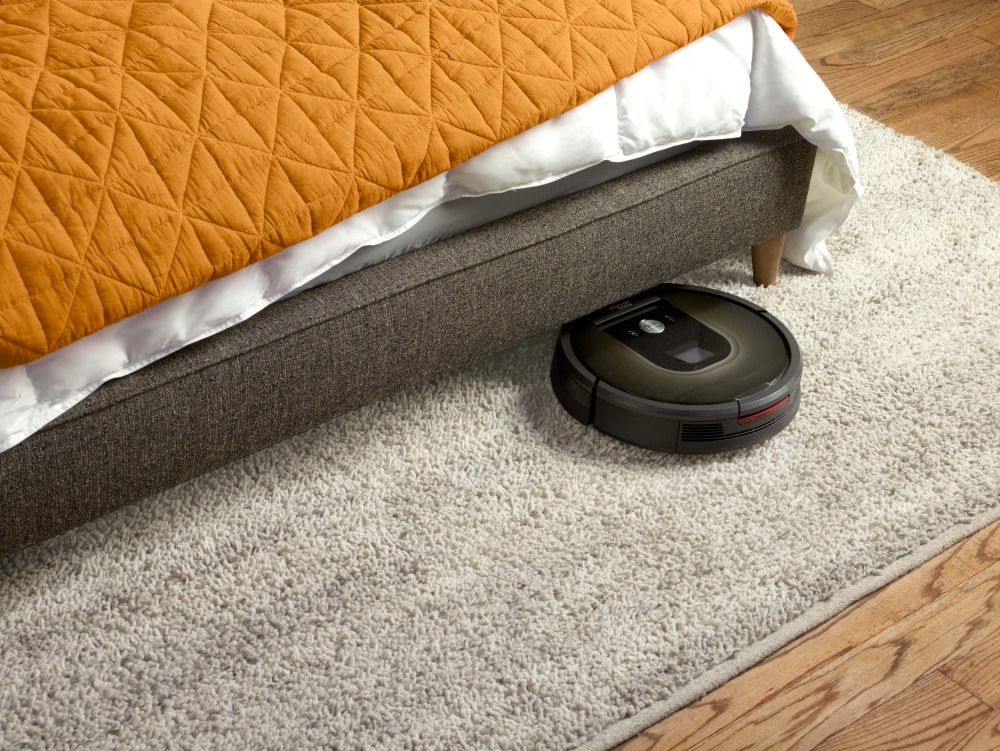 The future, as pictured in science-fiction movies, is closer than it has ever been. Almost palpable, and although flying cars, teleportation and time travel are still elusive, we have made insane demarches in facilitating our lives with robotized and automatized household items.

Even though there are many of them at the moment that have been pumped up technologically, we will tackle the vacuum cleaner and its probable future.

Vacuum cleaners have been working on the same principle ever since they were first created. As of 2016, however, a company stepped up and accepted the challenge of taking this indispensable item to the new level. You may have heard of it before:

Dyson, a British firm best known for crafting a state of the art hair dryer last year started to research and invest in robotics and Artificial Intelligence to the end of using these in making a futuristic, all-automatic vacuum cleaner.

A few months after this initial impulse of ingenuity and determination, Dyson released the Dyson 360 Eye, a robotic vacuum with a price tag of over $1k. It’s been said that it’s a little less effective than Roomba 980, another robotized vacuum cleaner, but it probably depends on one’s own preferences.

We’ve chosen to talk about Dyson’s vacuum because it serves as proof that robot vacuum cleaners are a reality now. Of course, as one might expect, this is merely the tip of the iceberg, so we ought to prepare ourselves for what’s coming.

Once a product broke through the ice, so to speak, it is privy to be subjected to a process of continuous bettering. This means that a vacuum like the Dyson 360 Eye will be no better than Booth’s first vacuum from 1901 in a few years from now.

The Future of Robot Vacuums

For starters, robotized vacuum cleaners won’t be as clumsy and disoriented as they are at the moment. They won’t be so slow either. Their size will be halved to say the least. Take a look at a robot like Nanophea. Doesn’t it look absolutely alien, like something fallen from a flying saucer? It surely does, but here’s the kicker: it won’t hold a candle to the vacuum cleaners we’ll have a few decades from now. That’s going to be the blueprint for better and more compact vacuums.

Now let’s talk money. It’s a rule of thumb that no matter what the product is, it will cost a fortune when it first hits the market. That’s how all things go initially.

In the future, though, robotic vacuum cleaners will be mass produced and won’t cost more than a traditional vacuum cleaner does not. Designers will build them with affordability in mind.

Other implementations we might see in the future could be:

Colin Angle, CEO of iRobots said, that the robotized vacuums are like the backbone of all practical robots made and yet to be made. I think that says a lot about the future of these devices.

This Doesn’t Suck: Dyson Founder to Make Electric Cars and Save the Earth

By 2050, we might not even remember how a “rudimentary” vacuum cleaner used to look like. That’s just the start, given that all household items will go through the same gigantic change this one will. The future is already here. Hard to believe it started with vacuums, to re-echo Angle’s fascination, but nonetheless 100 percent true.

Vacuum cleaners, in the light of what the CEO of a crucial company of technological development said, are more important than we thought. Robotized cleaners already exist, but their price strikes them off reach for the vast majority of the population.

In a few years, however, that won’t be the case, because top notch robots designed for cleaning one’s house will be widely available. Until then, we can only follow the trends that impose themselves in this field and hope for the best.

Find more gear and gadgets for your smart home on TechCo

I am a Writer and a Journlaist, Striving for Excellence. Featured Author at Lifehack and Contributor at huffpost, techinaisa, valuewalk, and Founder at HowPk.