Bad news for Game of Thrones fans. According to research by security firm Kaspersky, it's not just the show's characters that are in mortal danger – your computer could be, too, if you choose to illegally download its episodes from a torrent site.

Virus-writers commonly use popular illegal downloads to hide malware and viruses that can attack your PC. According to the security software specialist, in 2018, Game of Thrones topped its research as the files most likely to host viruses if illegally downloaded.

The news arrives just ahead of the final season of the acclaimed fantasy drama. If you're feeling tempted to skip the HBO fee and download Game of Thrones on the sly, it's a good reason to think again. 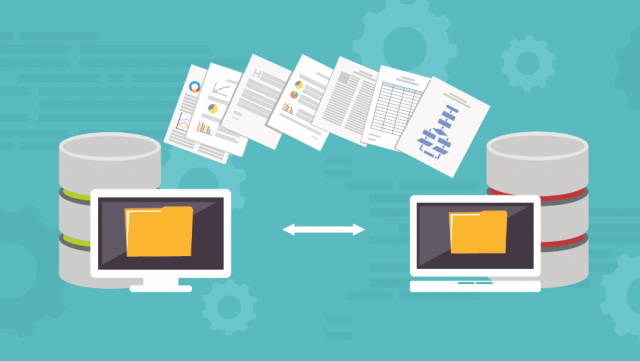 In order to determine the most dangerous torrents, Kaspersky used rating sites Rotten Tomatoes and IMDB to select 31 popular television shows. It then downloaded data from its cloud service to discover the types of malware that Kaspersky users had detected when downloading torrents associated with these titles.

It was no surprise that one of the most popular TV shows of the past decade also happened to be the most attractive for virus-writers. Infected Game of Thrones files were detected in almost 10,000 cases, and attempted to transfer viruses to machines more than 120,000 times.

As with most online security risks, it's a question of scale. The wider the potential audience, the more chance of reeling someone in. The most popular shows are, of course, also the most illegally downloaded. Kaspersky's research also identified The Walking Dead and Arrow downloads as being popular vessels for malware too.

The Dangers of Torrents

The figures offered by Kaspersky only cover 2018, and the data is just what the company has access to – i.e. infected Kaspersky users. The actual scale of issue is much larger, with the report simply a small microcosm of the wider problem.

So what can happen if you download an illegal torrent? Well, aside from the slim chance of the studio's lawyers coming after you, the more likely outcome is that you will find yourself on the receiving end of some malware.

Malware comes in many guises. One of the most serious is ransomware, which will lock up your computer until you pay a fee. There's also spyware, which will snoop on your activities and files and send these back to the scammer, and adware, which is one of the least threatening, but will expose you to unwanted adverts, which may include adult content.

According to the Kaspersky report, one of the viruses you're most likely to encounter is Trojan.WinLNK.Agent, which is a particularly nasty variant that can open up your device to downloading further malware, as well as delete or copy your data. 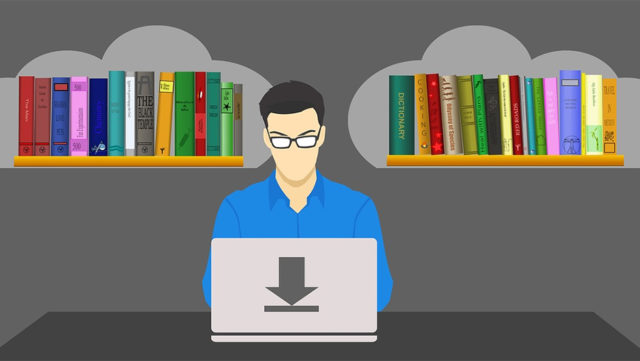 How to Avoid Downloading Malware

There are two steps to avoid malware on your device – prevention and protection. The first step involves not downloading any files from dubious sources, including, yes, torrents.

Even with the finale of Game of Thrones on the horizon, plus the next season of Westworld, and the inevitable “shaky camera” copies of the next Avengers movie that will soon start popping up on torrent sites, avoid them all. Downloading content this way isn't simply illegal – it's a security risk for you, and hurts the entertainment industries whose output you're enjoying.

If your country doesn't have a legal way to stream the shows you want to watch, consider using a VPN to stream them from another country (legally), and paying for access to the service. Remember, VPNs are legal – but, anything that's illegal without a VPN is still illegal when using one. And that includes torrenting copyrighted content.

Don't forget to use decent antivirus software, and to keep it up to date. Even the most cautious of us might inadvertently expose our devices to malware. This is why you need to ensure that you have some security software in place to catch any dubious files. It doesn't have to be expensive – in fact, there are several good free alternatives, including Microsoft's own Window's Defender.

Follow these golden rules, and keep the viruses at bay.