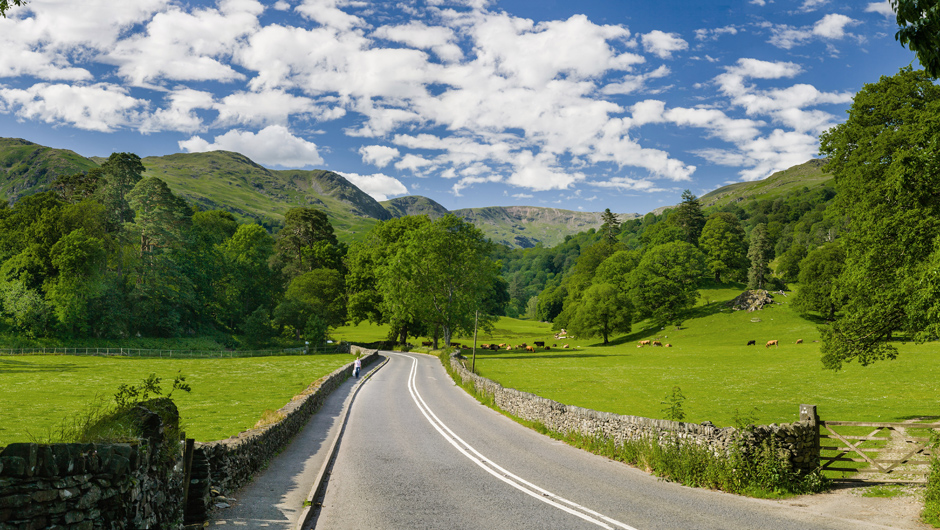 Whether it was because of his time at StumbleUpon or Uber, you’re all familiar with Garrett Camp in one way or another and with the high level of entrepreneur he is. Over the course of the last year or so he’s been putting his entrepreneurial skill sets to good use at his San Francisco based company Expa.

Now, what exactly is Camp occupying his mind with at Expa? Well, it’s important first to understand what Expa is: it’s wrong to classify it as an incubator, and they’re most definitely not a VC firm.

They’re a startup studio. Much like a design studio would crank out high end designs Expa focuses on designing and developing new startups.

Half of the time Expa works directly with founders to develop and launch companies while the rest of the time they build based purely on their own ideas. Case in point, they announced the launch of Spot today in an official blog post.

“We were not satisfied with existing real-world discovery and planning apps, so we decided to design our own. We’re building an app that we want to use ourselves,” reads the post.

As the team says, Spot was built specifically to be a guide to the best places in the world according to the friends and experts in your life that you trust. In other words, it’s a simple, visual way to discover great places and answer the question not what to do, but where to go.

“People everywhere have to make decisions about where to go, and also want to explore what else is out there. Spot answers the question: where should we go?” reads the post.

To date it marks one of the first products to emerge from Expa, and it’s being launched into public beta. To that end it fits the studio’s overarching mission perfectly: make millions of peoples’ lives better.

And the team is legitimately interested in hearing how Spot directly affects your life. They’ve opened up channels for users to leave feedback so the team can iterate a more polished version when they launch out of beta.

I’ve been really excited to see what Camp was cooking up behind Expa’s doors since I covered their launch back in 2014. I have this gut feeling that this could be the first startup in a long line of cool, innovative, and fun ideas we’ll get form the startup studio.