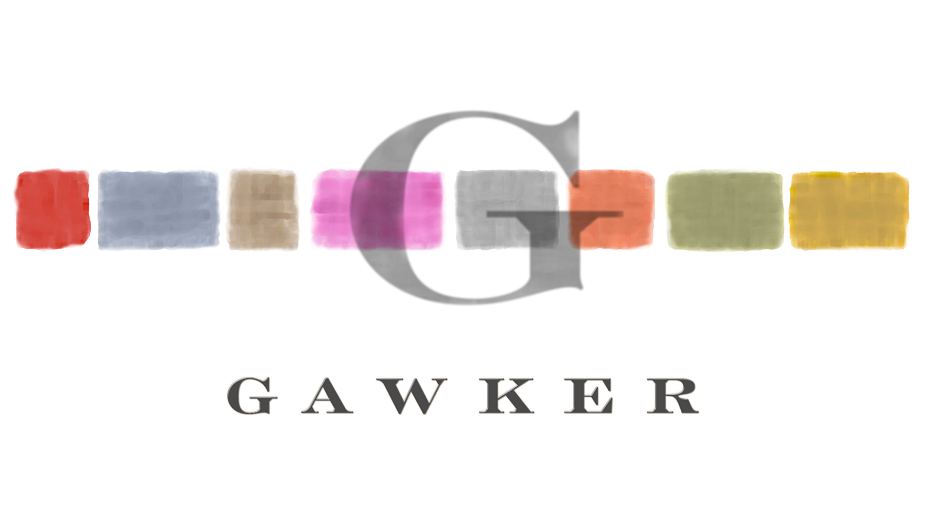 Gawker.com is shutting down. The main blog site for Gawker Media, not Gawker Media itself, will cease operations, effective next week.

Gawker Media was just bought by Univision for $135 million earlier this week, following a bidding process. They have decided that the Gawker.com will no longer be in operation. The announcement was posted on Gawker.com today, and included information about the decision:

“Nick Denton, the company’s outgoing CEO, informed current staffers of the site’s fate on Thursday afternoon, just hours before a bankruptcy court in Manhattan will decide whether to approve Univision’s bid for Gawker Media’s other assets. Staffers will soon be assigned to other editorial roles, either at one of the other six sites or elsewhere within Univision. Near-term plans for Gawker.com’s coverage, as well as the site’s archives, have not yet been finalized.”

No information has been released yet on why Gawker.com is shutting down, out of all the Gawker Media properties, though Josh Marshall, editor of Talking Points Memo, tweeted an analysis: “Don't know specifically. But Gawker proper was really the only one of the sites without a strong endemic ad proposition.”

While news publications through in their two cents, other commenters provided a snapshot of opinions on the event: