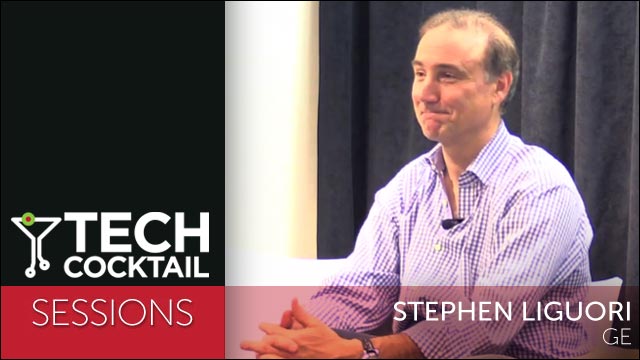 This year, after stops in Chicago and NYC, GE will be bringing a fabrication lab to Lagos, Nigeria.

GE Garages are pop-up maker spaces that welcome members of the local community to come and use their tools, such as 3D printers, laser cutters, CNC mills, injection molders, and Arduino kits. The spaces also host speakers and run workshops.

In Lagos, GE will be offering free workshops for entrepreneurs on new technologies, programming, and business planning. They’ll also offer student training in the power generation sector. According to AllAfrica, one of the goals is to help make students more employable. AllAfrica reported that the pilot phase will begin later this year.

Taking GE Garages to Africa fits into GE Africa’s mission to help “build Africa’s sustainable future.” Right now, GE already has operations in Angola, Ghana, Kenya, Nigeria, and South Africa. To help young innovators, they’ve launched leadership programs and created a competition for university students creating technologies that power their local communities. They also invested in Calabar Tech, a tech and engineering school in Nigeria. On the more humanitarian side, they put $1 million into the BURN Manufacturing Co.‘s Cookstoves Project, and support the health of African mothers and children through a program called Developing Health Globally.

Stephen J. Liguori, GE's executive director of global innovation & new models, joined us at The Garage in DC in March to talk about GE’s approach with the Garages, crowdsourcing or “open innovation,” and how they engage with startups. At the time, he could only hint about the upcoming GE Garage in Africa. Watch the video below:

Our March 27 DC Sessions was sponsored by GE – we thank them for their support!