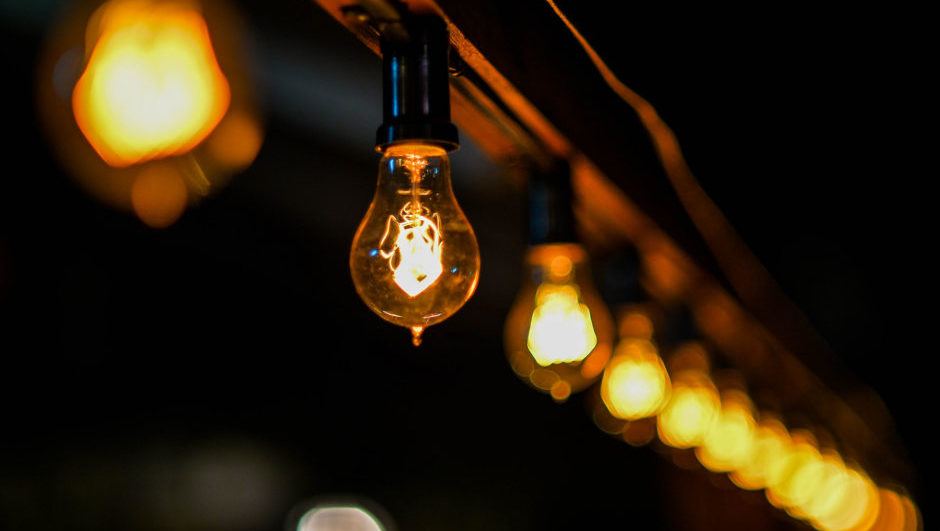 GE customers send in their product needs and pain points. From there, Fuse will turn the problem loose on the platform where literally anyone in the world can jump in and use the co-creation tools to submit ideas and provide feedback to the community.

The Fuse community has the ability to compete in challenges, learn new skills, win cash prizes and most importantly, co-create with some of the most brilliant minds in the tech industry.

As the best ideas bubble to the top, the Fuse team will begin to build prototypes through their micro-factories with a fraction of the footprint of traditional factories. At the micro-factories, they will host a collaboration with the Fuse community, customers, entrepreneurs and student groups for rapid prototyping, small-batch manufacturing, and modular experimentation.

The initial Fuse micro-factory will open its doors in Chicago this December and focus on non-destructive testing solutions within medical equipment imaging and product inspection disciplines, according to the press release.

Also announced, Local Motors launched a new division within the company called Forth where they can assist in the co-creation for clients across various industries including GE and Airbus Group.

“By fully embracing co-creation, GE has put itself at the forefront of manufacturing innovation,” said Elle Shelley, executive vice president of Forth and CMO of Local Motors. “Fuse is a shining example of the powerful outcomes we can achieve with collaboration.”

Currently there are four projects listed on the GE Fuse platform looking for ways to make the inspections more productive and generate richer data for future maintenance. On the Local Motors co-creation Forth site, there are also four projects where the community can help solve problems for Ollie, the self-driving shuttle, Strati, Airbus Drone, and more.

The inaugural innovation challenge, which opens November 8th – “CT Scan Image Compression” – will invite global collaborators to help solve the complex task of making scans easier to store and transmit to experts who know how to read them.

Join the Fuse community and learn more about the platform here.