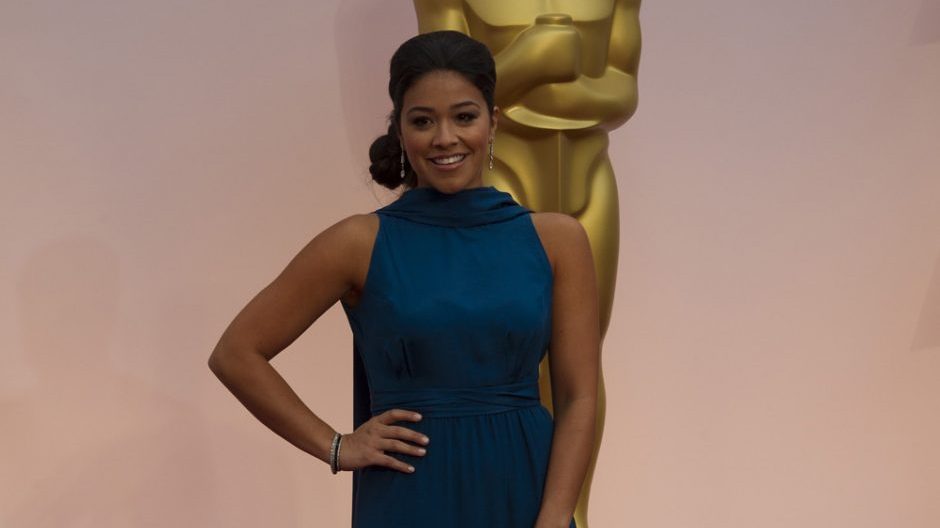 Celebrities sometimes make the best entrepreneurs. Not only do they have the influence and the capital to get the startup ball rolling, they’re also willing to take the risks necessary to turn a good idea into a great idea. And no one exemplifies the celebrity entrepreneur more than Gina Rodriguez, the Golden Globe nominated star of Jane the Virgin.

Her startup, Naja, produces eco-conscious lingerie for women around the world. These digitally-printed garments are not only comfortable and stylish, but they are also made by single mothers and female heads of households around the world in an effort to make the world a better place. Rodriguez is committed to this cause, as she came from a struggling background herself.

“I came from a predominantly Latino neighborhood that was economically challenged,” said Rodriguez in an interview with Tech.Co. “The opportunities were limited for us except I had parents that believed that education was our chance to get out. I realized in that process of creating a journey for myself that you don’t get anywhere in this world alone. You are a product of the people that help you and that support you, and I wanted to do the same for others.”

Rodriguez’s commitment to social good is well-documented, as she has championed a wide range of campaigns that encourage women to get out there and tackle their dreams. From hosting the Young Women’s Honors to establishing Naja in Columbia so hardworking women can get more than minimum wage, she’s made empowering women in business her goal. Plus, her optimism is infectious.

“Someone’s ‘no’ is not the end of your entire journey,” said Rodriguez in the same interview. “There will be a ‘yes’ so never give up.”

Tech.Co’s own Frank Gruber interviewed Gina Rodriguez at SXSW this past week. If you’re interested in what she’s doing for the world, watch the video below: