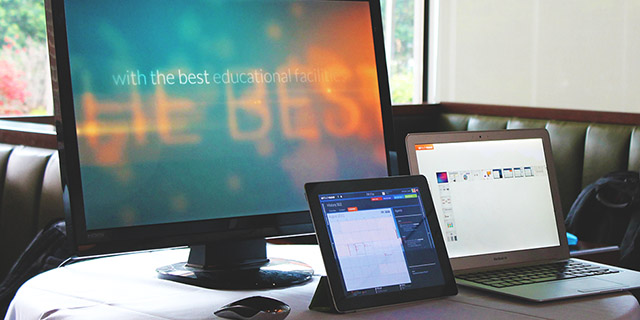 It's still technically January, so there's no reason we can't continue to make exclamations about “how great of a year it's going to be” or whisper affirmations of “new year, new you” to ourselves. As part of the new year, people all across the country are looking to start new careers or find new jobs. If you're one of these people, and are looking for a bit of inspiration as to what career you should switch (or to what career you should work towards), Glassdoor released its report on the “25 Best Jobs in America for 2015” yesterday. And, not surprisingly, many of the best jobs listed by the jobs and career reviews website are jobs in tech. Additionally, a handful of non-tech jobs are positions for which the startup scene sees high demand.

The careers listed on Glassdoor's list of best jobs are listed accordingly per their given overall Glassdoor Job Score – a score ranging from 1.0 (lowest) to 5.0 (highest) based on three key factors: earning potential (based on average annual base salary), carer opportunities rating, and the number of job openings.

While physician assistant placed first on Glassdoor's 25 best jobs list, software engineer came in at second place. Rounding off the top 10 spots, database administrator, product manager, and data scientist came in at 7, 8, and 9 respectively. Overall tech jobs made up roughly 40 percent of the positions on the top jobs list. But even outside of strictly tech positions, some of the careers listed as a best job are positions for which startups have a high need. For instance, this can include business development managers (at number 3) and client services manager (at number 21). Taking those into account, it's really more apropos to say that “startup is king” rather than “tech is king” when referring to Glassdoor's Best Jobs in America listing.

Here's the listing of Glassdoor's 25 Best Jobs in America: