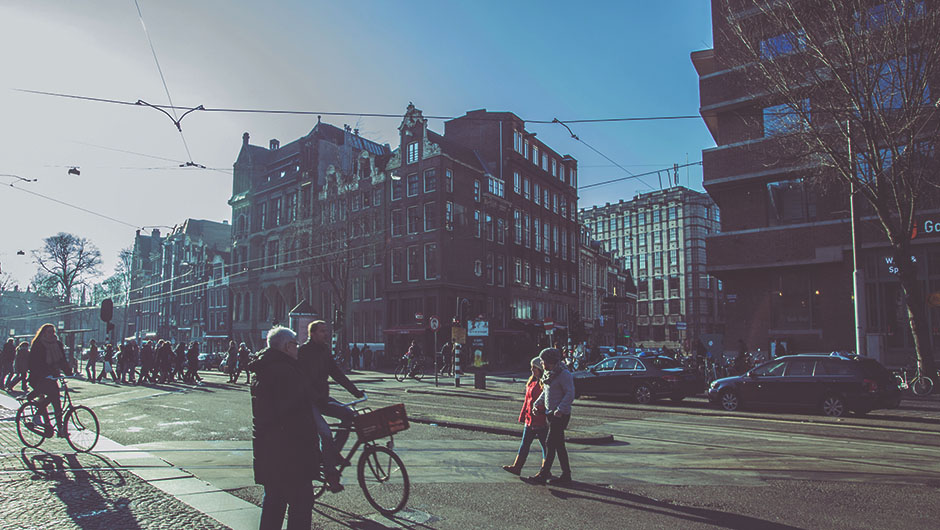 Are you an innovator? Or, at the very least, do you or someone you know consider yourself an innovator? What even is an “innovator”? Am I an “innovator”? (Answer to that last question: no). If  you're one of the thousands of people participating in one of the Startup Weekends as part of the Global Startup Battle, you can go ahead and consider yourself a potential innovator. And as a potential innovator, you have the opportunity to win a prize package worth over $20,000 from .CO, the top domain for entrepreneurs and innovators looking to change the world.

From November 13 to November 23, Global Startup Battle (GSB) will host Startup Weekend competitions across 250 cities in more than 100 countries around the world, where thousands of talented technologists (and non-technologists) will come together to turn their ideas into real-world entrepreneurial endeavors. While GSB is focused on finding the world champ among all competing startups, the competition also offers startup teams the opportunity to compete in themed tracks, regardless of where they placed at their local Startup Weekend competition.

.CO's custom track, “The Innovators”, is open to all Startup Weekend participating teams that build their company platform on a .CO domain. Those who decide to participate in this track will have to work their way to capture enough votes to make the Top 15 – from which the Innovators track champion will be crowned.

This year, the winner of .CO's Innovators track at the Global Startup Battle will win an opportunity to demo and pitch their idea at The Next Web's Conference this upcoming May 2016 in Amsterdam (including a $13,000 stipend to cover travel and accommodations). In addition, the .CO Innovators champ will win: