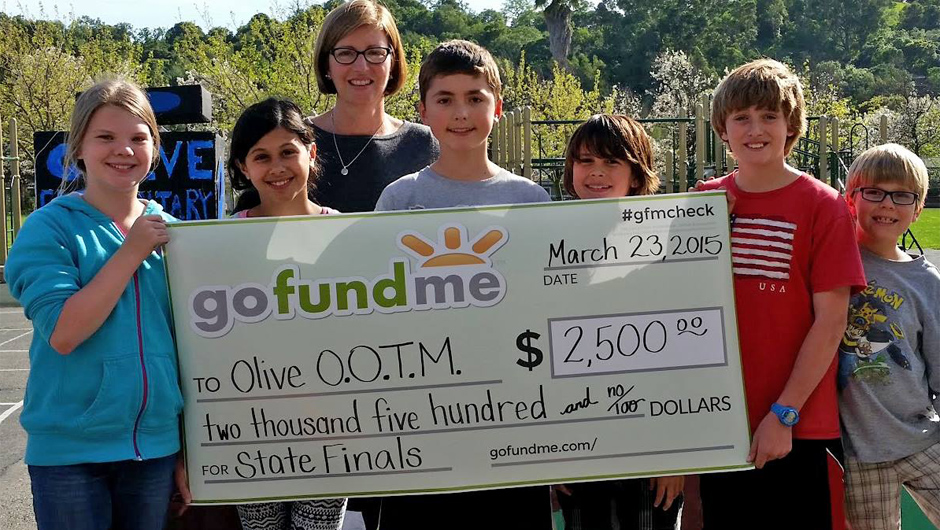 I’d be very surprised if you hadn’t run across a GoFundMe crowdfunding campaign at this point – it’s all over social media. The company was started back in 2010 to help people raise money for good causes, and their growth over the last five years has been astounding.

I’m not being dramatic either because that success actually led GoFundMe directly toward a massive buyout. It was reported by Wall Street Journal reporters Douglas MacMillian and Gillian Tan yesterday that the founders are selling.

Andy Ballester and Brad Damphousse have officially decided to sell the majority stake in their company to an investor group led by Accel Partners and Technology Crossover Ventures. Some of the other investors in the group are Greylock Partners, Iconiq Capital, Meritech Capital Partners, and Stripes Group.

Both founders will step down from their day to day roles while retaining seats on the board. In addition, the investor group will be installing their own group of tech veterans to head up leadership at GoFundMe.

Former CEO of Groupon Rob Solomon will be leading the new team and has already planned to establish an office in Silicon Valley, though they haven’t settled on a location yet. Joining him in their new roles will be:

The Wall Street Journal reports Solomon as saying: “I think we can become the giving layer of the internet. In North America alone, nonprofits are a $300 billion-a-year industry. There’s a lot of fat in there. If we do our jobs well, we can remove friction as it relates to giving.”

To that end he’s planning to leverage social networking and mobile apps to make donations and charity fundraising more efficient. There’s also a plan brewing to hire new employees to work in the Silicon Valley office.

Everything is expected to close within two weeks, and the San Diego based company has been valued near $600 million, per the WSJ article. It’s an interesting case because GoFundMe didn’t actually take any form of capital, opting to bootstrap and ultimately fuel the platform off the revenue streams they were bringing in.

In total, GoFundMe was reported to make roughly $60 million in total revenue over its five year lifespan under Damphousse and Ballester’s leadership. That’s not a bad track record by any stretch of the imagination, and if you’re worried about San Diego permanently losing this huge startup presence, don’t.

Solomon will be leaving the founding team of 50 employees in San Diego completely intact. It’s an exciting future for GoFundMe, the investors, and both San Diego and Silicon Valley: stay tuned for any other big updates on this front.