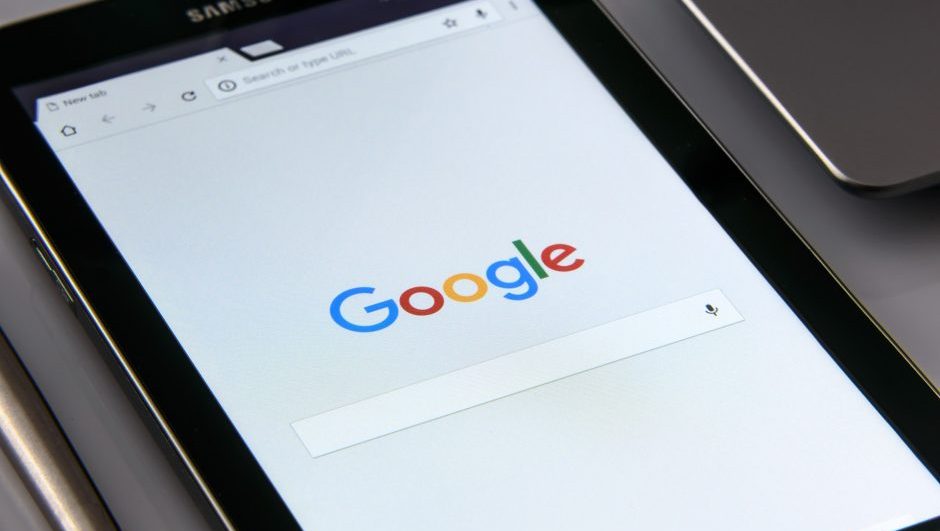 Google built a multi-billion dollar business based on its ability to weigh site authority. Search and autocomplete are so seamlessly intuitive that most of us couldn’t imagine using the web any other way. But some groups have been tricking the system to boost misinformation in search rankings. And we all know how that turned out.

The problem seems to be that Google’s search algorithm is designed to find and promote what’s popular online. While this works well to promote a popular local service (like barber shops and restaurants), it’s not really helpful when it comes to disseminating news. The algorithm seems to be promoting information that is simple not true. If you don't think so, trying doing a search for “climate change is…” and see what you come up with.

Google isn’t the only tech company to face increased scrutiny over the way its algorithms work. Facebook faced similar criticism earlier when the public realized its role in helping misinformation spread during the 2016 US presidential campaign. The social media giant has been accused of unknowingly helping build support for websites that are filled with misinformation. Meanwhile, communication experts and data scientists claim some groups have found creative ways to manipulate social media trends.

Neither Google nor Facebook has made their search algorithms public. In the past, when research groups found weaknesses in the algorithmic search system, Google could adjust the system manually. But this process has never been transparent and the company has never before been held accountable for a bias in the system.

These manipulations could have an impact on the way searchers perceive the world around them. Constant exposure to fake news influences the way people think about social issues and even play a role in the way they vote. Researchers from the American Institute for Behavioral Research and Technology found that undecided voters could be greatly influenced by manipulating search rankings. In other words, Google and other tech giants that control search engines could have the power to rig an election.

After the update on Google’s search algorithm last year, fake news sites are increasingly outranking accurate reports on high-quality websites. This is due to the algorithm's inclination to reward search results based on the user’s likeliness to click on them. Because of this, Google’s-autocomplete suggestions now predict that you are searching for fake news even when you might not intend to do so.

There has also been a widespread misconception that the spread of fake news is all Facebook’s fault. However, social shares, likes, and tweets don’t account for Google’s ranking algorithm. It's true that fake news has emerged as a serious problem on Facebook recently, but that problem and Google algorithm's higher ranking of fake news results are separate problems.