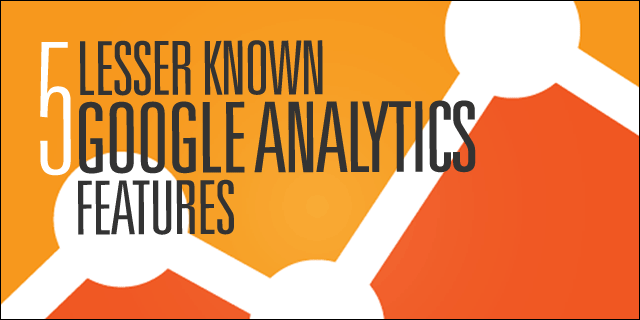 Google Analytics is an awesome piece of FREE software that helps you gain insights from web traffic and allows you to make more informed decisions that directly affect the bottom line of your business. There are several features available in Google Analytics that many marketers aren't aware of. This article will highlight those features, which can be used by marketers to generate more leads and conversions.

Site search allows you to track the keywords that users are entering on the search bar on your site. Site search is extensively used on sites like music search engines, software download sites, and online shopping sites. As for example, for a query like “Justin Bieber”, Mp3olimp displays songs of Justin Bieber, which you can see here. Suppose, if the webmasters of this site wish to know the query entered by the user then that is possible via site search.

The site search option is found under the Behavior column in Analytics and displays the particular search terms that users entered while searching for content on the site. It also displays the search depth and percentage of search exits for deeper analysis of the terms the users care about. 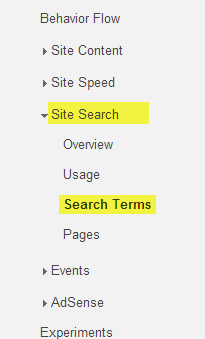 Attribution modeling is an awesome feature that fetches data from the default reports in the multi-channel funnel column. This feature lets you decide on a model for attributing success to a channel (direct, organic, paid, social, etc.) for the conversions happening on your site. This feature is under the Conversions column. 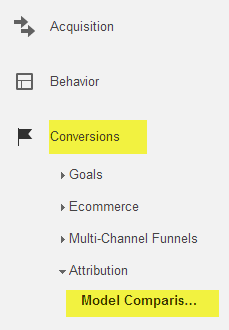 The default models that are present under attribution modeling are: 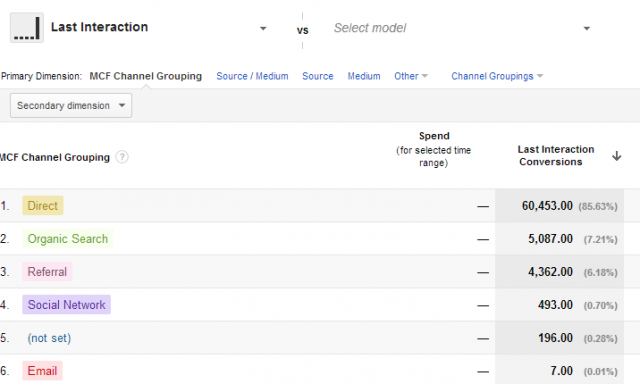 Goal flow is the visual display of the path customers are following in order to reach a goal. You can customize the dimension and change it according to your needs. It displays the sessions by source and how many of those move on to complete the goal. This option can be found under the Conversion column.

The below graphic displays a visual representation of the path customers followed before they reached a pre-defined goal. This helps you easily analyze the sources of traffic that are converting the most.

Ecommerce tracking is a snippet of code that needs to be added on your site in order to collect vital data like total product sales, purchase amounts, billing locations, etc. The value of your business can better be understood by enabling ecommerce tracking. This feature is found under the Conversions column. 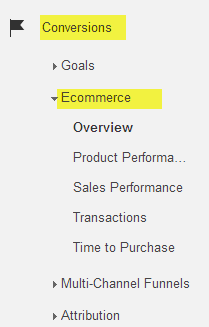 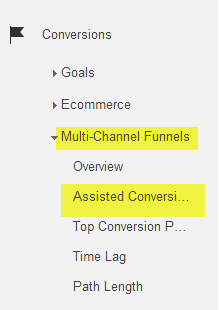 These were some of the best features of Google Analytics that many marketers still aren't aware of or don't want to use because of the confusing metrics. Hopefully this post makes them much easier to understand.

Internet marketer, social media junkie and tech enthusiast. I have been promoting sites since 2009. I love to blog and maintain my personal blog seosandwitch.com where I share latest news and articles related to seo, social media and internet marketing.