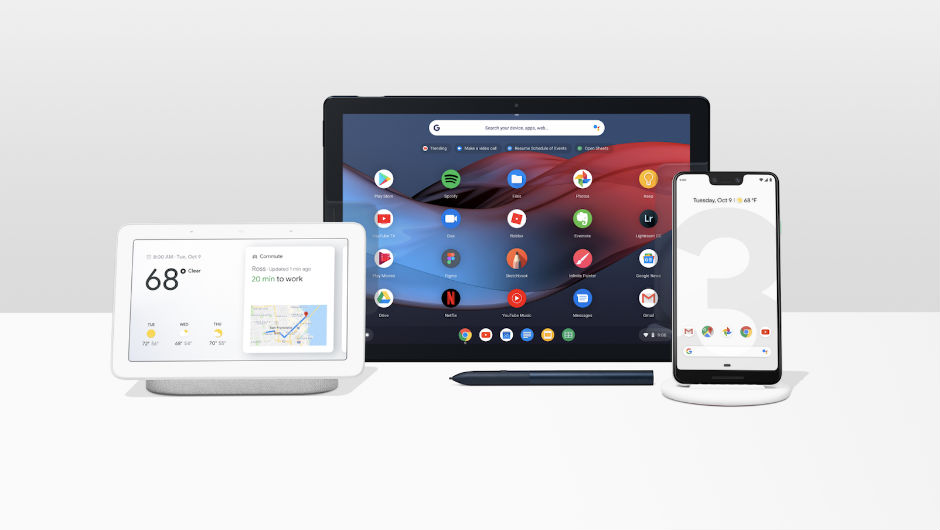 It wasn’t as slick as an Apple, or even Samsung event: Some of the presenters stumbled over their lines, while timings on the product demonstration videos were out-of-kilter. Perhaps it was jet lag following the trip from Mountain View to the Big Apple. Sadly, the hardware on show couldn’t save the event.

The software that powers the new devices, however, stole the show – and might just be enough to atone for Google’s lack of hardware innovation.

First up on the stage at the event was Rick Osterloh, the Senior Vice President of Hardware at Google. He gave a bit of preamble to the event, detailing all of Google’s major successes over the past year – and also reminding the crowd that it’s Google’s twentieth birthday this year.

For most of these two decades, Google has stuck to software, only entering the world of physical products in 2010 with the HTC-manufactured Nexus One. It would be another two years before Google began actually making its own devices, starting with the Chromecast.

However, all that software experience hasn’t gone to waste. For every bit of familiar hardware featured – an OLED screen here, a notch there, day-long battery life elsewhere – Osterloh and the other presenters were able to confidently exhibit the software that makes Google’s devices so compelling.

For example, when you take a picture using your Pixel phone and upload it to the unlimited storage you get with Google Photos, it will, by the time you get home, be displaying on your Google Home Hub. But it won’t be displaying the image of the receipt you took, or that blurry one you forgot to delete: Google’s machine learning tools can identify the best pictures and the ones you want to keep.

Another example of Google’s software superiority is the sheer number of devices that can be controlled through the new Home View controls on the Home Hub. Google claims that some 2 million devices from over 1,000 brands can be turned on, off, up, down and more. Apple’s Home Kit, by contrast, can list all of its compatible devices on a single web page.

The Hardware was Actually Pretty Underwhelming

Don’t get us wrong, the four products launched by Google are neat. The Pixels look like thoroughly good phones, the Pixel Slate looks like a good Microsoft Surface and iPad Pro alternative, while the Home Hub’s aggressive pricing makes it seem like the smart hub to have.

But nothing really had that ‘Wow’ factor.

Perhaps the incessant leaking of the two Pixel phones dulled the excitement of the new devices. But, the new phones seem to be more of the same from Google – in fact, there’s not a lot of difference between the new Pixels and the phones they replaced. 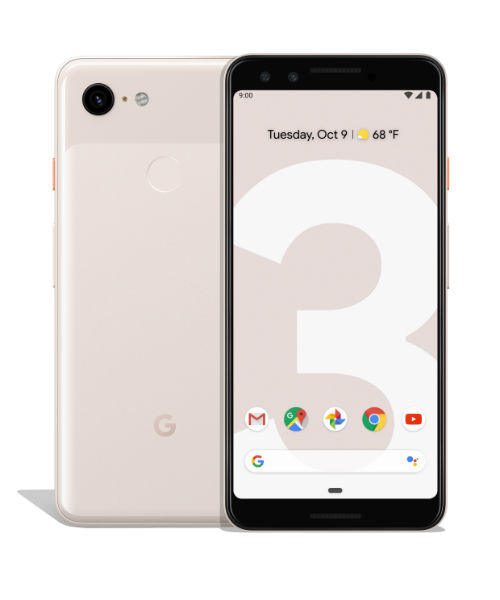 The new Google Pixel 3 in ‘Not Pink' 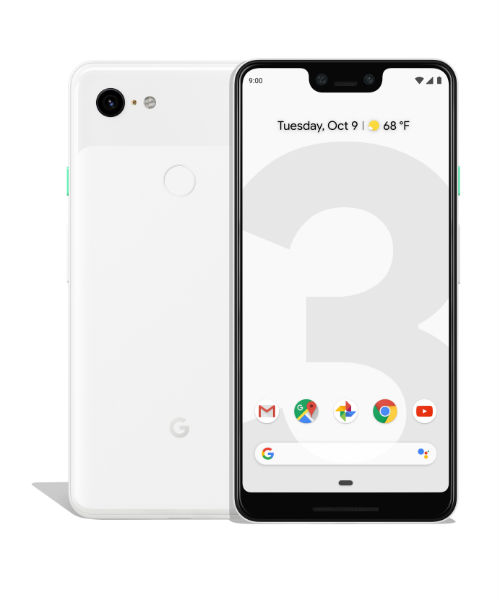 It’s much the same story with the larger XL models: A slightly bigger and sharper screen, an updated processor, and two front cameras. The 3 XL does have a notch, though, which is new.

Large-screened hybrid tablets are all the rage these days, with Apple, Samsung and Microsoft all offering models with at least ten-inch screens, a keyboard cover, and a stylus for $500+. Google clearly felt left out, so it launched the Pixel Slate.

The Pixel Slate features a 12.3-inch display, runs Chrome OS (rather than Android, like the Samsung Tab S4), and claims a decent ten-hour battery life. It’s available in four configurations, starting with the $599 base model. This packs a lowly Intel Celeron processor, and either 4GB RAM and 32GB storage or 8GB RAM and 64GB storage.

Should you fancy your Pixel Slate in overkill configuration, you can opt for the $1,599 version with an Intel Core i7 processor, as well as a whopping 16GB RAM and 256GB storage. 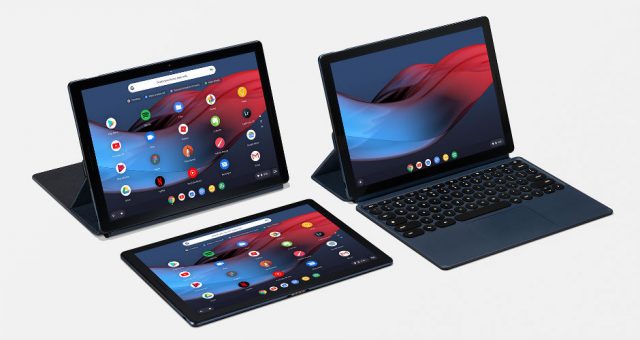 The Pixel Slate’s stylus and keyboard cover, both of which are excellent according to Google, are pricey extras costing $99 and $199 respectively. This puts the Pixel Slate’s starting price, with keyboard and pen, up to $897. Google’s own Pixelbook Chrome OS laptop, with more powerful internals and a built-in keyboard, starts from $999.

It also offers a ten-hour battery life, features a 12.3-inch display and offers stylus support. Hmm. It’s tricky to see how Google is differentiating these devices, given that they boasted of the Pixel Slate’s “Full desktop experience.” We’ll have to wait and see whether it’s a hit with consumers, but one suspects they will be just as confounded by Google’s two computers as we are at Tech.Co.

The most notable things about the Home Hub are Its price (just $149, rather than the $229 Amazon wants for the Echo Show) and its sensible decision to forgo a camera. And that’s about it. 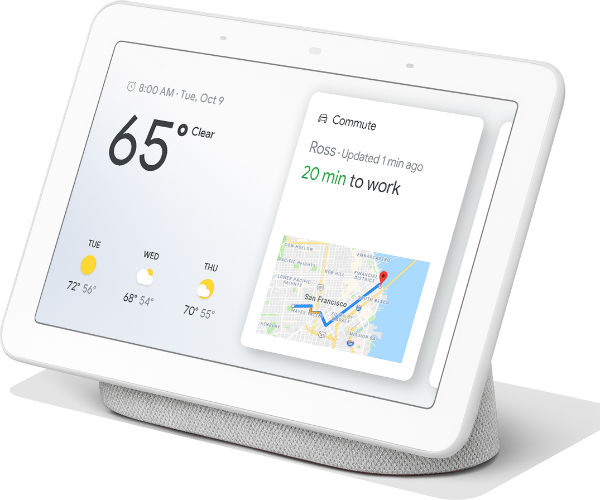 The only compelling difference between it and Google’s other Home devices is the addition of a screen. So, as one of Google’s presenters put it, “What if you didn’t just hear a response, you could see one as well?”

It’s predictable stuff. However, that’s not to say it looks like a bad device at all. After all, you get access to all of Google’s impressive software, plus it’s certainly better looking than Amazon’s alternatives. But it just doesn’t do much to move the game forward.

Google’s hardware certainly doesn’t wow. Sure, the Pixel 3 has one of, if not the best phone cameras on the market. The Pixel Slate, as well, looks like a pretty good tablet, with a bright, sharp screen running a desktop OS rather than mobile first. And the Home Hub looks neat, but not special.

But as our world becomes smarter, the software gaps between devices will begin to show. And, with its ubiquitous internet services, excellent ecosystem integration and good hardware, Google is in the prime position to take the lead in the world of tomorrow.