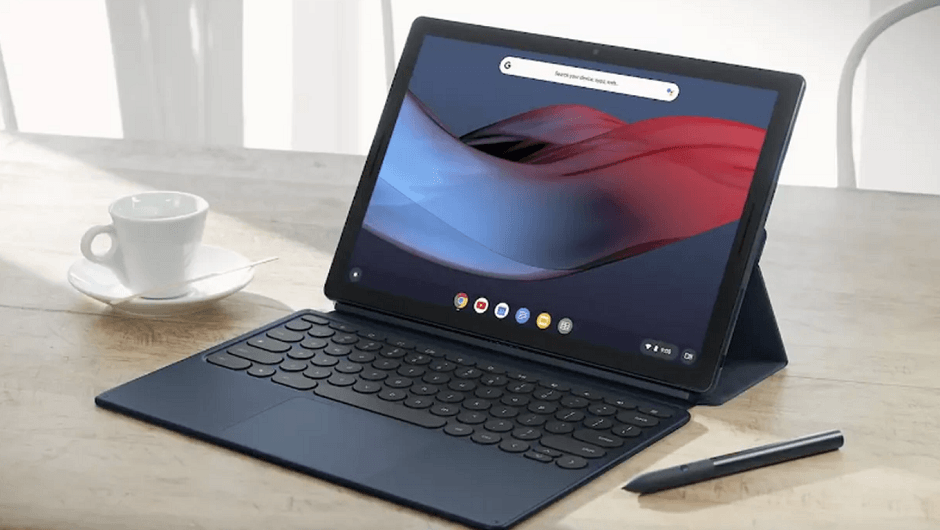 Once again, the best part of Google's hardware offerings have a lot to do with the software updates Google is focusing on, which include Photo AI, personalization, security, and users' digital wellbeing.

But you're here for the hardware. So here's what to expect from the new Pixel Slate and the new Google Home Hub. 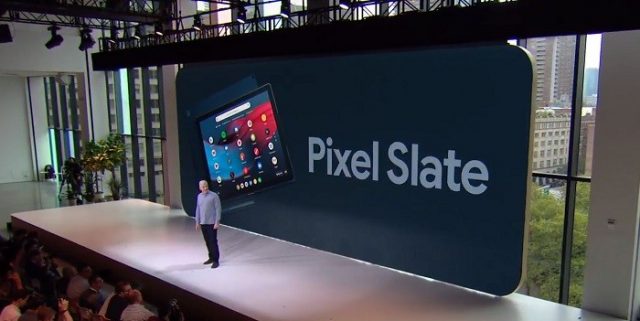 In terms of features, there's a lot to the new Google Pixel Slate. The thin, light tablet combines:

There are a lot of questions about the Pixel Slate when it comes to what it can do, who it's for, and when you can expect it to hit shelves. Get some answers to these Pixel Slate FAQs below:

When is the Google Pixel Slate available?

It's “coming later this year.” Yeah, I know. I wanted an actual date, too.

How much will the Google Pixel Slate cost?

The Pixel Slate's display and speakers are hard to beat: It's 293 pexels per inch beat the iPad Pro’s 264 PPI.

How big is the Google Pixel Slate?

Should You Get the Google Pixel Slate?

The Pixel Slate looks like a solid tablet offering: The screen and speakers offer good specs, and it includes plenty of features. It's way cheaper than the iPad Pro and Surface Pro 6, and even undercuts Samsung's Galaxy Tab S4.

The device's bolstered security and digital wellbeing features are more impressive for what you won't notice than for what you well: The power button that doubles as a fingerprint sensor is particularly impressive.

Sure, you'll have to enjoy Chrome, G Suite, and everything Google. Still, if you're looking for a high-quality device at a low price (and who isn't?), you could do worse than the Pixel Slate. 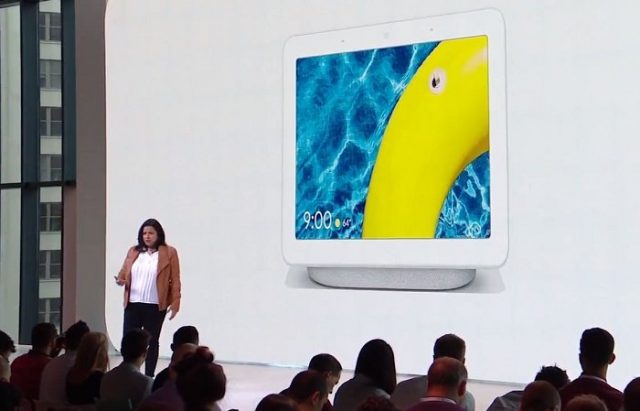 The number of Google Home queries has jumped 400% in just the last year. Now, people will be able to see the responses as well as hear them. Categories like Maps and Photos have been tweaked to offer visual responses

The new Google Home Hub costs a very low $149, comes out on October 22, and is designed to be as painless as possible: There's no camera, and no glaring, bright screen. The Hub will automatically lower its brightness and turn off at night. Your thermostat, music, voice assistant, and Nest devices can all be controlled by everyone in your family, from one location, thanks to the Home View dashboard.

If someone rings your doorbell, you'll be able to see who it is and answer them from the Hub. Dishwashers, DVRs, and lightbulbs can all be controlled.

If you're interested in getting a Google Home hub for yourself, make sure you check out these FAQs before you pull the trigger so you know exactly what you're in for.

When is the Google Home Hub available?

How much will the Google Home Hub cost?

The new Google Home Hub will cost just $149. It's an aggressive price point that proves Google is interested in gaining as much of the home smart device market as possible.

Interestingly, it's the limits on the hardware features that are most interesting: There's no camera, which should appeal to critics of Facebook's new Portal device. Also, the video automatically turns its brightness down or even off. And, of course, it controls all the smart devices you'll need. Smart photo albums can be built as you take photos, with the machine learning tech eliminating blurry ones to keep the album looking nice. 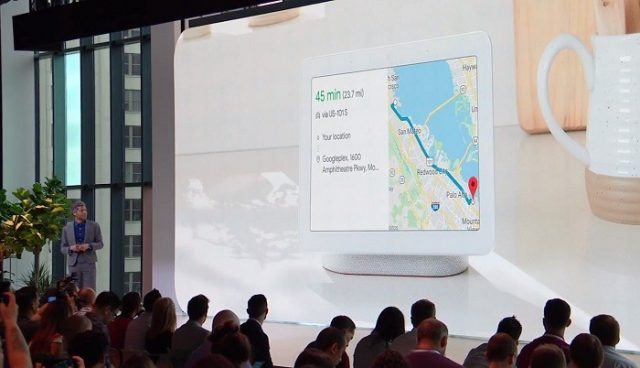 Should You Get the Google Home Hub?

Given everyone's well-justified phobia of invasive tech in 2018, Google's pivot towards emphasizing security and digital wellbeing makes sense, and the price point that they've picked is impossible to beat. While the Home Hub's features aren't particularly splashy, the relatively less invasive approach is definitely appealing.

One major factor might be the smart devices that you already own, since any home voice assistant is only as good as the devices it controls: If you have a ton of Nest devices, you'll definitely need Google Home Hub, but if you've stocked up on Amazon smart home services, you'll want to opt for an Echo.

That $159 price tag is about $50 lower than any other marketing-leading device, however, and will probably tip anyone on the fence towards picking up a new Google Home Hub device.