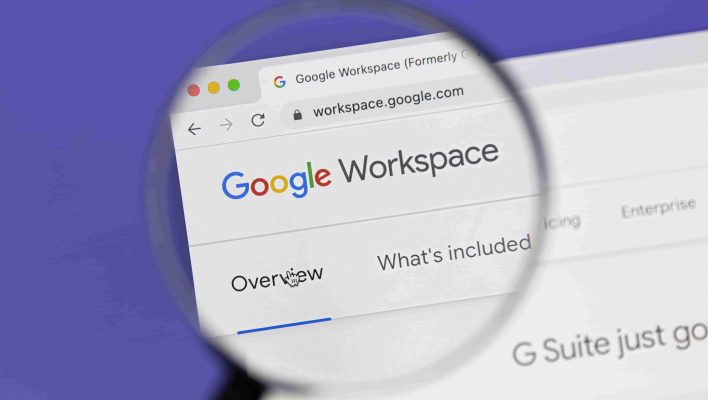 Google recently announced that it has created a new shortcut for using emojis while writing in Google Docs.

The new feature will make it easier to insert emojis straight into sentences while you write, with it no longer necessary to copy and paste the icons from elsewhere.

This feature means Google Docs joins web conferencing giant Zoom, Slack, and various other applications millions use in their work lives in having a quick way to use emojis.

How Do You Get Emojis in Google Docs?

There are several ways you can insert emojis into a Google Doc. The first is simply typing the “@” symbol with the descriptor of a given emoji (e.g., “House”) like in the below Gif provided by Google on their Workspace updates portal.

As well as using this method, you can also just type “@:” or “:” to see a dropdown list of emojis, from which you can sift through the entire catalog of emojis on offer.

When Will Emojis Be Available in Google Docs?

The rollout pace for Rapid Release accounts (Google accounts belonging to users who have opted to see new features immediately as they’re added to Google Workspace) started on August 29th and it will take up to 15 days for the feature to become fully visible.

The rollout for Scheduled Release accounts (Google accounts belonging to users who have opted to see new features at least one week after they’re released to RR accounts) starts on September 12th.

The split is due to the fact that Scheduled Release accounts give businesses more time to adjust to new features and give them a chance to see how others are finding them.

Are Emojis Useful for Businesses?

Google Doc users might be looking at this news and thinking: When am I ever actually going to need to use emojis in my work life?

Like most internet phenomena, use cases continue to proliferate — ten years ago, many businesspeople would have scoffed at the idea that they would shortly need an app like TikTok to stay competitive.

There are already some interesting use cases for emojis in business. Many companies that use apps like Slack — where you can easily create your own emojis — use them to add color to blocks of what would otherwise be visually unengaging yet important text.

Emojis can be a tool to foster inclusive workspaces too — the written word isn’t necessarily the format every single employee will find it simplest to primarily communicate with, and it's hard to convey aspects of conversation like tone on a computer screen.

In this way, emojis provide an alternative means of conveying emotions in digital workspaces. What’s more, according to a 2019 study by Adobe, 78% of emoji users feel the icons positively impact likeability, while 74% believed it makes positive news sound more sincere.

So, another platform offering easy access to emojis will be beneficial for businesses of all shapes and sizes.