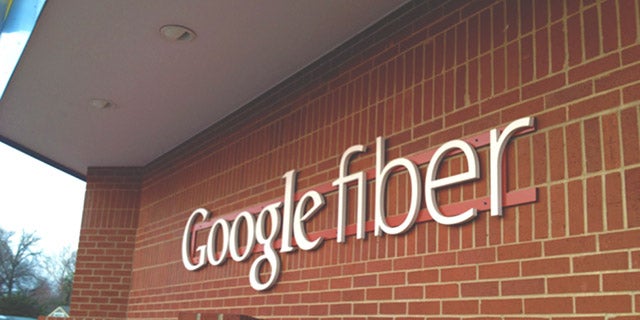 Google Fiber has just announced that it will expand its gigabit Internet service to 18 cities across four new metro areas, including Atlanta, GA; Charlotte, NC; Nashville, TN; and Raleigh-Durham, NC. This news was first reported by The Wall Street Journal and confirmed by the recent blog post written by Google Fiber vice president Dennis Kish. 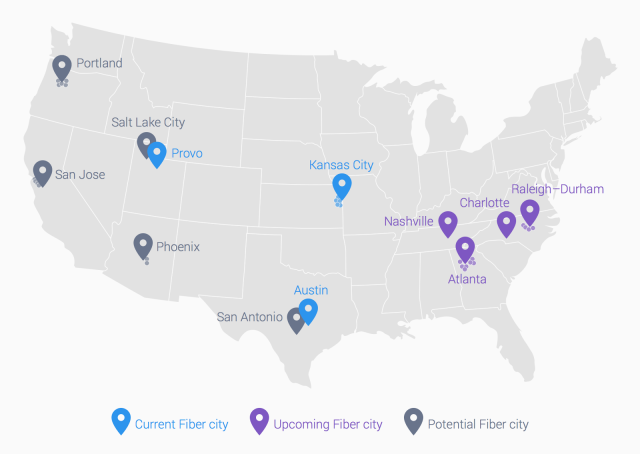 Any news of expansion from Google Fiber is welcome news, as everyday consumers want access to high-speed Internet at a fair price. Google Fiber allows people to connect with speeds that are 100 times faster than today's basic broadband. The service first launched in Kansas City, MO in 2012 and now provides super high-speed connectivity at around $80 per month.

Currently, Google Fiber is only available in Provo, UT; Austin, TX; and Kansas City. In February of last year, the company had made an announcement regarding its plans to possibly expand to nine new metro areas, four of which include the cities in today's announcement, plus Phoenix, AZ; Portland, OR; Salt Lake City, UT; San Antonio, TX; and San Jose, CA. The latter five cities are still being considered, and the company will make an announcement later in the year whether Google Fiber will be made available to those metro areas, as well.

“Bringing Google Fiber to these cities is a long-term investment,” write Kish in the blog post. “We’ve been working closely with city leaders over the past year on a joint planning process to get their communities ready for Google Fiber—and now the really hard work begins.”

Kish also writes that the next step is for them to work with these cities to write out the plans laying out where the thousands of miles of fiber will go per each metro area's existing infrastructure. From there, they'll begin construction on Google Fiber.

At least week's State of the Union, President Obama called for faster networks to enable American innovators and entrepreneurs to develop pathways into the future. This major expansion of Google Fiber is certainly a step in that direction.