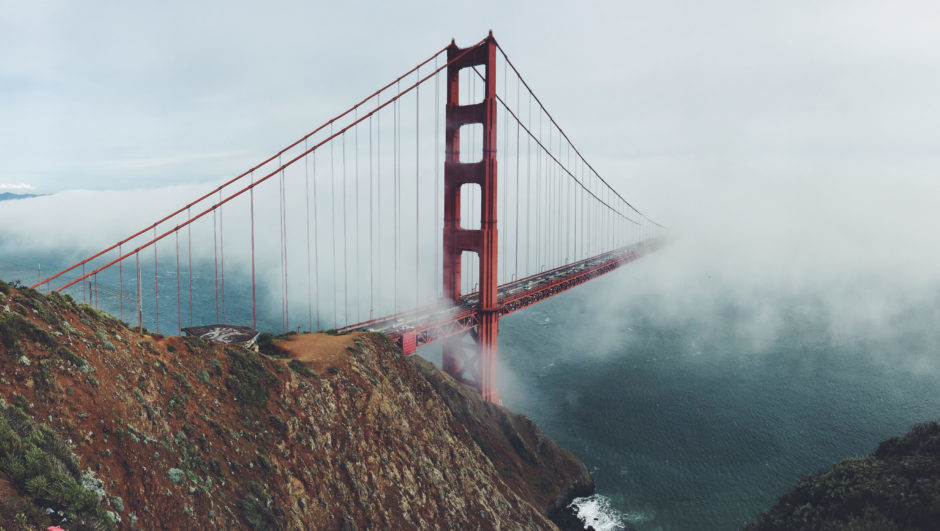 Google Fiber is finally coming to California, and they’re kicking off their debut in San Francisco. It’s hard to believe that the City by the Bay, a close neighbor to Silicon Valley, doesn’t already have Google’s super-fast Internet service. This tech-friendly city has struggled to provide fast, reliable Internet access to its residents, but Google Fiber hopes to change that for good. Along with their lightning-quick gigabit Internet, Google also plans to bring free Internet to the city’s low-income residents.

This isn’t the first time Google set its sights on the city: in 2007, Google joined forces with Earthlink in an effort to bring free city-wide wireless Internet to San Francisco. The plan was a bold move for the time, and it would have set San Francisco apart as the first city to provide its residents with free broadband.

Unfortunately, due to infighting, planning delays, and protests against the installation of equipment on historic sidewalks, the deal never came to fruition. The aftermath left some Internet companies with the impression that San Francisco was inhospitable to new Internet technology. Once poised to lead the way, San Francisco was left behind — with limited options for fast, affordable Internet.

Many of the city’s most prominent features add to the difficulties faced by companies looking to set up San Francisco with new Internet technologies. The rolling hills, steep city streets, historic neighborhoods, and miles of coastline can make it challenging to put in new infrastructure without disturbing these elements that make the city so unique. However, as Internet has become more of a necessity than a luxury, Google decided it was time to try again.

What Google Fiber Will Look Like in San Francisco

Google Fiber coming to town typically means a lot of new construction and rallying your neighbors to get on board so your area will be one of the lucky sites chosen for installation. This time around, Google is changing up its strategy.

Rather than building a new fiber network from the ground up, Google will be using existing fiber infrastructure. Using networks that have already been set up will eliminate many of the challenges presented by the unique topography and cherished history that San Francisco residents love.

With no new construction, customers should also be off the hook for Google’s standard $300 construction fee. Rather than worrying about how to pay it up-front or spreading out the cost as part of a monthly bill, residents should be able to sign up for Google Fiber just as they do any other Internet Service Provider (ISP). It also means that condos and apartment buildings that are already fiber-ready will be the first to take advantage of Google’s gigabit Internet service.

No announcements have been made about specific locations or timelines yet, but residents can sign up for email updates if they want to know if and when Google Fiber will be coming their way. In addition to setting up shop with local apartment complexes and condos, Google Fiber also intends to provide free Internet access to low-income housing properties throughout the city.

Google Fiber expects to do more than just offer super-fast Internet in the City by the Bay. The company also has plans to provide San Francisco with educational initiatives like the Digital Inclusion Fellowship. The fellowship is a partnership between Google and the Nonprofit Technology Network (NTEN), and it aims to help people get online for the first time.

The fellowship focuses on digital literacy and inclusion. Fellows and City Hosts are selected and trained by NTEN to go into cities and offer classes and tutoring to residents who have not had regular — or possibly any – interaction with the Internet. Classes teach residents how to set up email accounts, apply for jobs online, and access resources and content across the web.

It looks like Google refuses to fail twice. Their strategy to bring Google Fiber to San Francisco — and open up the Internet to all residents — shows their willingness to modify their implementation plan to meet the city’s distinctive character.

Fortunately, San Francisco still has some relatively high speeds available to hold residents over while they wait.

Cosette is a freelance writer and digital lifestyle expert with the goal of helping readers simplify life and work using affordable tech tools and apps. In her free time, she enjoys hiking, biking, snowboarding, and traveling.