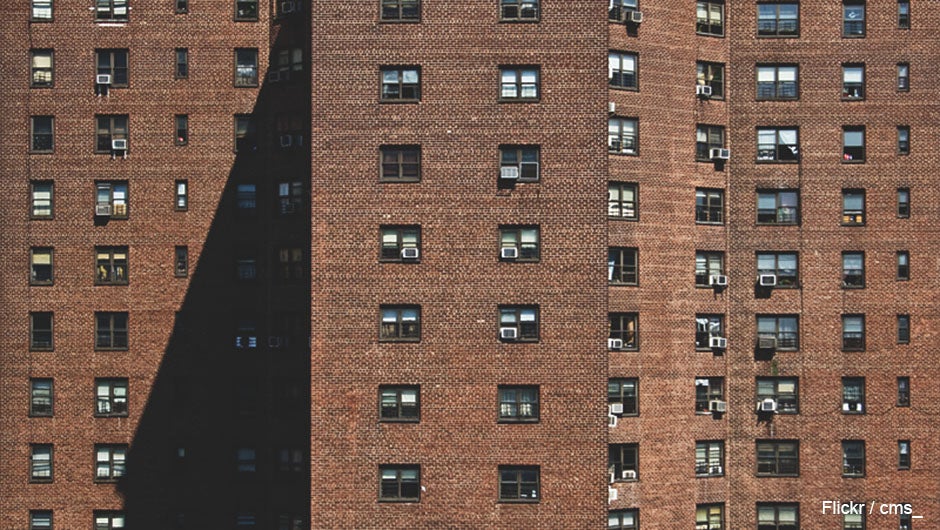 Google has just announced in a blog post that Google Fiber will be offering its high-speed Internet service to those living in public and affordable housing properties in any of Google Fiber's current and future markets. According to the blog post, written by Google Fiber head of community impact Erica Swanson, it's an initiative to help provide Internet access to the many households that can't afford basic Internet connectivity.

“The web is where we go to connect with people, learn new subjects, and find opportunities for personal and economic growth. But not everyone benefits from all the web has to offer,” writes Swanson. “As many as 26% of households earning less than $30,000 per year don’t access the Internet, compared to just 3% of adults with annual incomes over $75,000. Google Fiber is working to change that.”

The new program by Google Fiber is part of the White House's and U.S. Department of Housing and Urban Development's (HUD) national initiative to provide Internet access to school-aged kids and families living in HUD-assisted housing across the United States. Under this initiative, those living in public and affordable housing will be able to access Google Fiber's high-speed Internet at the cost of $0 per month with no installation fee. The team at Google Fiber made an initial attempt at a similar initiative through its work with the Housing Authority of the City of Austin (HACA) and saw over 90 percent of HACA residents register for the program.

Earlier this year, Google announced a major expansion of Google Fiber, with a planned expansion to 18 cities across four additional metro areas, including Atlanta, GA; Charlotte, NC; Nashville, TN; and Raleigh-Durham, NC. According to blog post, the program will kick off in all of those cities with the exception of Charlotte and with the addition of Kansas City, MO.

With the ubiquity of the Internet and of digital devices, Internet access has increasingly become a necessary human right; however, for many in the United States (and around the world), the costs associated with digital connectivity can be financially straining, especially for families making less than $30,000 a year. This new initiative by Google Fiber is an attempt to equip families with the vast knowledge and capabilities that the Internet can bring. And this certainly isn't the first time Google has stepped up make the Internet a public commodity – last December, the company announced a partnership with the New York Public Library to provide data connections for 10,000 households in  New York City.