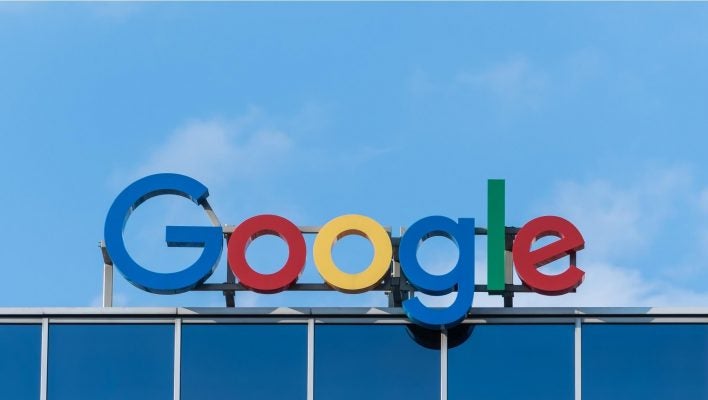 In an ongoing tussle over paying for news content, Google has taken aim at the Australian authorities, appealing to the nation's public in an open letter.

The argument, which stems from proposed legislation that would see Google need to pay news outlets for their stories, has been a source of ire for the search giant since its creation last month.

In its open letter, Google stated that the result of the legislation could potentially be data privacy issues for Australian internet users, as well as less relevant search results.

The legislation proposed by Australia, known as the News Media Bargaining Code, seeks to, as it puts it, ‘level the playing field' between Google and news outlets. The legislation, drafted by the Australian Competition and Consumer Commission, would give news companies the ability to negotiate with Google for fees to have their content appear in its search results. That's not all, the new law would require Google to inform news institutions about changes to its algorithm and their impact on the outlets.

Failure to comply with the legislation carries a hefty fine, with $7 million per breach, or 10% of local turnover.

It's worth noting that it's not just Google that is affected by this change. Others, such as Facebook, would also need to abide if they wanted to publish outlets coverage.

The move by Australia is one that follows on from several other countries reassessing the level of access that companies like Google should have to media.  In April, France's competition authority ordered Google to negotiate with news outlets for the use of their stories. Spain has also previously enacted similar legislation, with Google responding by simply pulling its news feed in the country, rather than having to pay to use it.

In an attempt to get the Australian public on its side, Google published an open letter tackling the issue, stating that the move would be one that would harm Australians.

The letter, attributed to Mel Silva, Managing Director, doesn't pull its punches, telling Australians that if passed, the legislation will result in worse and less relevant search results.

“The proposed changes are not fair and they mean that Google Search results and YouTube will be worse for you.”

It also claims that personal data could well be jeopardized under the new law, citing a lack of control over how search request information is handled.

Google also argues that the policy heavily skews towards big media outlets, and runs the risk of excluding smaller sites and content creators, pushing them to the sidelines. In addition, Google claims that its relationship would shift too far in favor of media companies, who would be able to make ‘unreasonable demands.'

“The law is set up to give big media companies special treatment and to encourage them to make enormous and unreasonable demands that would put our free services at risk.”

Next Steps for Google

With neither side wanting to step down any time soon, it's likely that we'll see a long and bitter battle play out in Australia as Google fights this new legislation. As the company says in its own open letter: ‘You'll hear more from us in the coming days,' so clearly, the search giant isn't taking this lying down.

As for the news outlets that find themselves at the center of this debate, it's a bittersweet situation. While every one of them would argue that they should be paid by Google for their content, should the company refuse to pay them and instead omit them from its search results, the consequence would be dire, essentially making them invisible online overnight. Google accounts for 86% of internet searches, and media outlets rely on them heavily.

If the company were to simply remove certain news feeds from its services, rather than pay for them, as it did in Spain, many outlets would suffer.