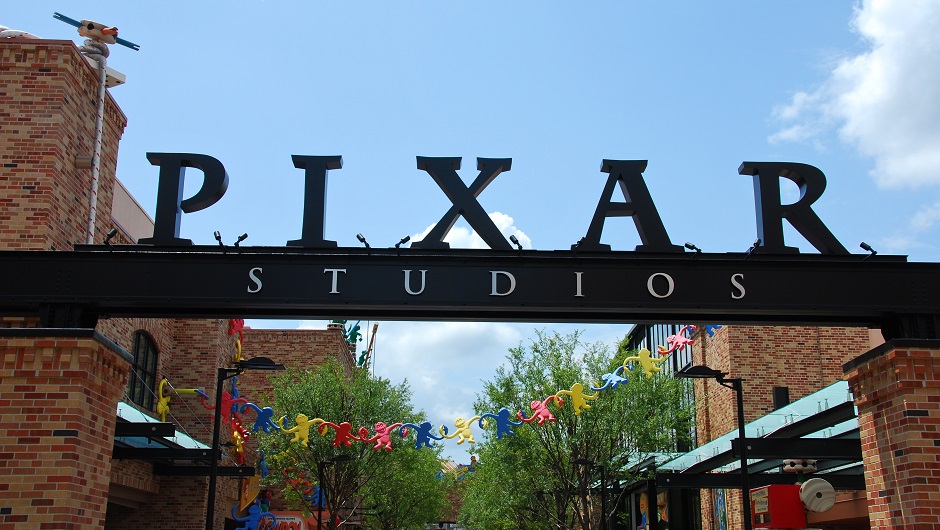 Google's answer to Amazon Echo is called “Google Home,” and comes complete with an audio-interface

Audio-interfaces, as my dedicated readers are aware, are pretty hot right now. In order to compete, any audio-based AI needs to respond in a human way. No one wants to interact with a stilted, slow-paced computer voice. Alexa can hold an entire entertaining conversation, so how could Google compete? By hiring writers off of a couple media companies known for their incisive, emotionally-intelligent content: Animation studio Pixar and news satire website The Onion.

Writing for the Wall Street Journal, Christopher Mims ‏covered the ways in which robots are becoming great conversationalists. From the article:

“To infuse personality into Assistant, Google employs writers who have worked on movies at Pixar and crafted jokes for the Onion, says Gummi Hafsteinsson, product-management director of Google Home.”

Also of note: the technical distinction between these voice-activated home devices and a true AI:

“None of these systems are ‘true' artificial intelligence in the sense of having real understanding of conversations. They interact with users largely through scripted responses, though Google also leans on its massive search database, and improving natural-language processing ability, to deliver answers.”

So why bother hiring writers trained to handle nothing but story- or satire-driven content? Are the scripted responses of a robot voice that important? Turns out the answer is yes:

“Getting it right also requires paying attention to details such as latency—humans have no patience for it in conversation—and tone of voice, such as stressing the word ‘now,' when Assistant says, ‘Setting a timer for two minutes starting now.'

Ultimately, Mr. Hafsteinsson says, Google wants to build an emotional connection with the user—though that is still a ways off.”

You might not have a robot delivering end-of-Toy Story-3-levels of emotion to your daily life yet, but it looks like you can expect at least a spark of dry wit or playfulness in every future tech-powered conversation.