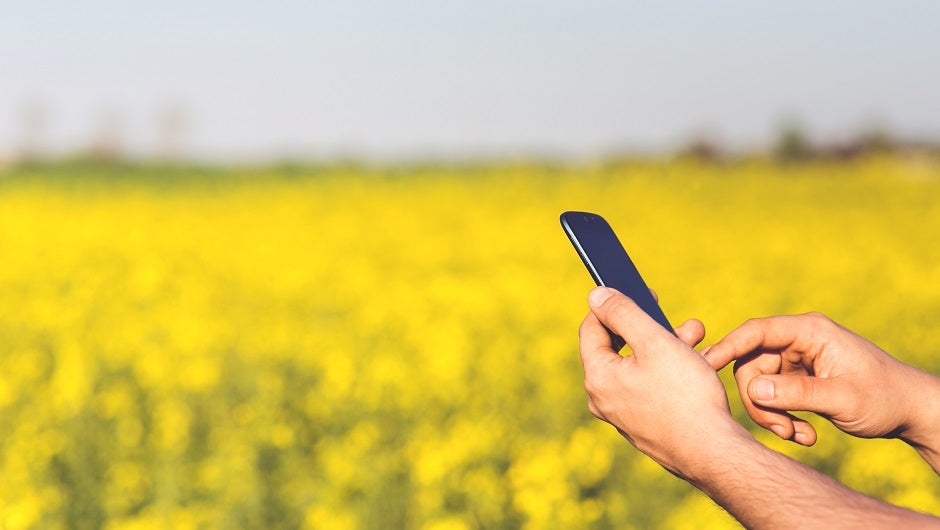 User interfaces, or UI, refer to the various methods that humans use to interact with technology. You might swipe with a finger, you might clap to turn on a light, or you might tell Alexa what's up—each different UI feels unique. As a result, you might be more likely to enjoy one UI over another. Yet it's still tough for futurists to predict which ones will catch on.

Here are a few ways to think about UI in order to understand why people shift UIs and where the world of UI design might be headed next.

From Static to Mobile

One major turning point in UI history was the shift from a static technology to a mobile on. From PCs to smartphones, essentially. Guy Turner, of Hyde Park Venture Partners, recently blogged about the difference, saying:

“The mobile explosion was enabled by the development of small/cheap touch screens. Suddenly you could be connected and do anything anywhere with your fingers alone. Lugging a keyboard and a mouse around – or for that matter, typing on a Blackberry keyboard – were just inadequate for seamless mobile work. We are now entering a new age, moving from the Touch Age to the next.”

The problem? No one knows for sure what the next UI after touch is. But there are two frontrunners.

Plenty of major tech companies are betting on a voice-activated UI, from Amazon's Alexa to Apple's Siri. But it comes with a few hiccups: According to Mary Meeker's esteemed 2016 report on the state of tech, Turner states, “43% of voice search occurs in the car while 36% occurs at home.” People tend to use voice UI when they're alone. And, going by Turner's personal experiences, that's because others get annoyed at the intrusiveness of a voice command aimed at someone's phone. Makes sense: Everyone has to hear the voice command, even when it's not relevant to them. It's as if everyone needed to lay their hands on a single touchscreen in order for one person to check their Facebook notifications on it.

Gesture, however, runs into other problems. Voice UI is at least more useful and efficient, since it does not require someone's hands to be free. You can't flick a hand at a phone when you're driving. Gesture UI might not catch on. Voice UI has its issues, but it might win out as the most natural, organic, simple UI for a post-mobile era.

Of course, the most natural and futuristic UI is yet to come: a totally thought-based interface. We just need to get accustomed to those brain chip implants. Remember those?