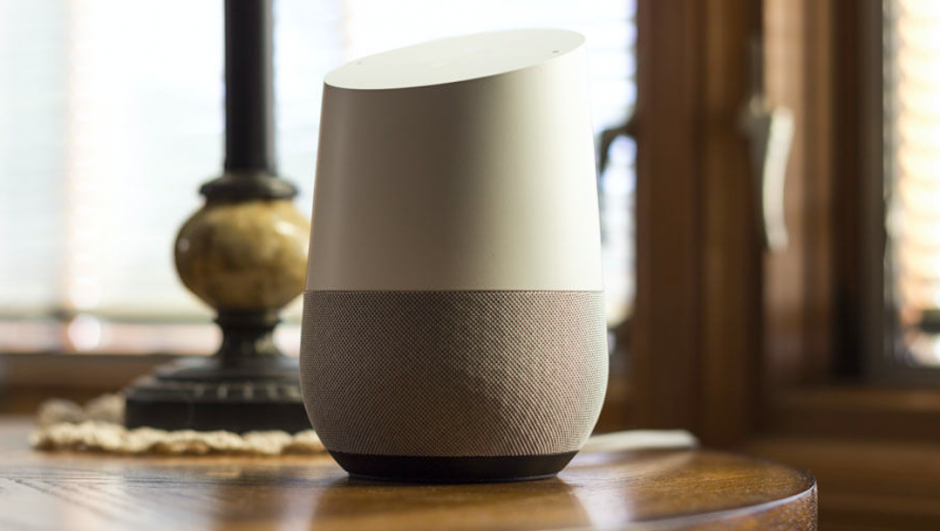 Technology gets a lot of guff from critics. Whether it's taking our jobs, ruining conversation, or damning an entire generation of Millennials to future neck problems, technology gets a bad wrap for a lot of different reasons. But unless you've recently purchased a Segway, technology doesn't often make you look stupid. That is, of course, unless you're an avid user of a digital voice assistant like Google Home.

There's no denying these devices have become incredibly popular in recent years. With Amazon Echo sales just reached 8 million total and 20 percent of mobile queries being voice searches, the world is adopting this innovative technology faster than it did with sliced bread. And the movement is trending up, as most voice search users are brand new to the experience, first using it within the last six months. 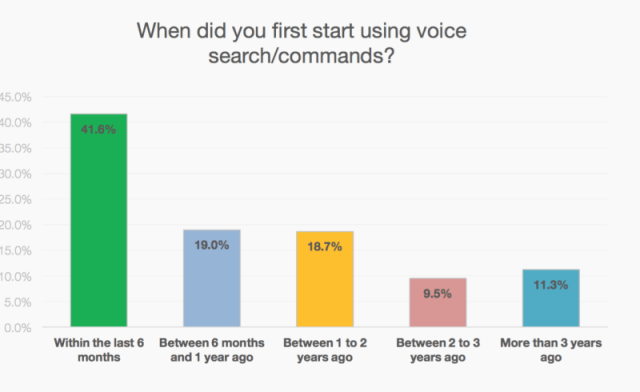 All this popularity is great and all, but what effect is it having on our everyday behavior? Obviously our Google Home and Amazon Echo devices can't come with us throughout the day, so there is a large chunk of your schedule that is spent without a smart device to guide you. So what exactly are these smart devices doing to our social interaction with the world around us? I can't speak for everyone, but it's making me look pretty stupid in certain social situations.

As someone that adapts to technology quite quickly, my home immediately became a voice-activated haven as soon as the Google Home was installed. Turning on lights, making shopping lists, checking the weather, and asking Google for “fun facts” became part of my daily routine. This seamless integration of voice-activated technology into my life made everything in my home, from the kitchen to the living room, easier than ever before. And as a big fan of the Ironman movies, it was pretty great having my very own Jarvis to run my household.

However, as soon as it became second nature to turn the lights on in my home with my voice, it became a chore to turn them on with my hands everywhere else. Friends' houses, bars, and even my office at WeWork became the site of unheard requests to check the weather. Complete strangers now turn and stare when I aimlessly shout, “OK Google, add Sriracha to my shopping list,” on crowded Red Line trains in Chicago.

So what do I do? Do I sacrifice my second nature bond with my Google Home in favor of less awkward social situations with friends, coworkers, and confused strangers? Or do I say to hell with comprehensive human interaction and tape my Google Home to the inside of a backpack so I can ask it how rich King Tut was whenever I want?

I'll probably have to settle for something in middle. Even if I did go all in with my Google Home, the world wouldn't be ready. Unfortunately for us early adopters, society is never going to catch up to our technology-prone lifestyle. Even if Google Home becomes a telepathically implanted program that can track your every thought in accordance with your schedule, there will still be that one hologram coffee shop at the end of the solar-powered street that doesn't have the 8G coverage needed to make it work. C'est la vie.

If you suffer from the same technology-fueled social ineptitude that I've experienced, it's important to remember that technology is decidedly inanimate. Despite the dopamine released from Facebook likes, the feigned social interaction of voice assistants, and the wildly engaging Netflix catalogue currently being scrolled through across the world, interacting with actual, living, breathing human beings is the best way to get over that technology-induced awkward phase. Take it from someone that asked an empty elevator to tell him a “fun fact” this morning.

Read more from this author here on Tech.Co