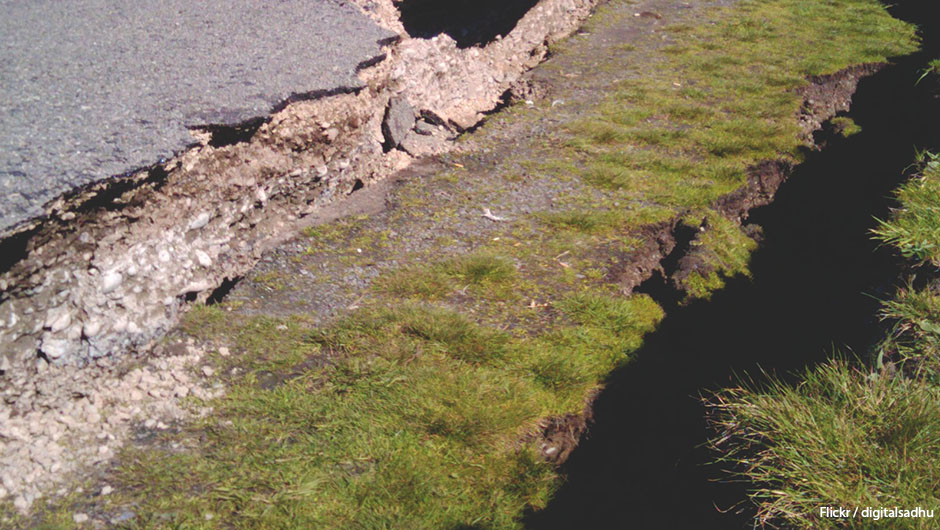 South Asia was hit with a 7.5-magnitude earthquake on Monday – striking the Hindu Kush area of Northern Afghanistan, with tremors being felt in an area spanning Pakistan, Uzbekistan, and New Delhi, India. According to Al Jazeera, the death tool currently stands at 169 – with Pakistan officially reporting at least 132 people killed in the earthquake and at Afghanistan reporting at least 37 more.

At least 18 killed as a result of severe 7.5-magnitude earthquake that rocked South Asia: https://t.co/Ddy6976IWb pic.twitter.com/jg0TtAMDdT

In an effort to help the people directly affected by the South Asia earthquake and those loved ones who may be frantically trying to get an update on their status, Google has just launched Person Finder specifically to help locate missing people. Designed in the aftermath of the massive Haiti earthquake that took place in January 2010, Google Person Finder searches through multiple missing person registries to help people more easily learn the status of a loved one affected in a natural disaster.

Google Person Finder is not often launched by the Google Crises Response team unless the disaster is at a level at which such a tool is necessary. And, apparently, the impact of the South Asia earthquake necessitates such a tool.

If you're trying to find a someone possibly affected by the South Asia earthquake, go to Google Person Finder and put in his/her name.