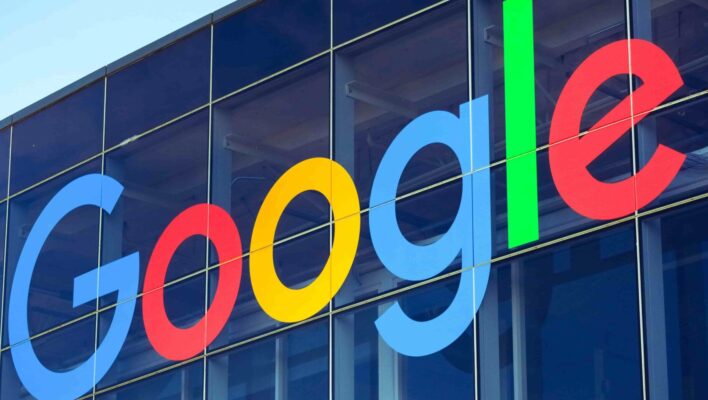 Another day, another round of big tech layoffs, with Google's parent company Alphabet announcing that it would be letting go approximately 6% of its total workforce.

These certainly aren't the first tech layoffs to hit the industry and they likely won't be the last. Big tech went on a bit of an employment frenzy post-pandemic and the economic situation of the world did not cooperate, much to the dismay of 12,000 Google employees.

Sundar Pichai did, however, say in an employee memo on Friday that he took “full responsibility” for the decision, and that employees would get severance and six months of health benefits and immigration support.

Tech layoffs have been coming hard and fast for a while now and the reasons are bountiful. In the exclusive report from Reuters, there were many reasons given for Google's decision to cut 12,000 employees, including poor ad sales and general economic downturn.

“Ad growth has come off the boil, a sharp contrast from the busy days of the post-pandemic re-opening which saw a surge in consumer spending,” – Susannah Streeter, an analyst with Hargreaves Lansdown

In the memo to employees, Pichai also noted that the company is in “a different economic reality” than they were immediately post-pandemic, when the entire tech industry couldn't give jobs away fast enough.

However, amongst the news of layoffs in the memo, Pichai noted that Google had “a substantial opportunity in front of us with AI across our products.” Sources told Reuters that the company is aiming for a big AI launch in spring, which could rival another tech giant that just made a big play on artificial intelligence.

We've covered tech layoffs extensively in the last few months and it's because they just keep happening. Microsoft just laid off 10,000 employees earlier this month, blaming “macroeconomic conditions and changing customer priorities.” This further shows that even the lucrative tech industry is not immune to the dire economic reality of 2023.

Microsoft is making an AI play of its own, though, having invested a whopping $1 billion in OpenAI, the company behind ChatGPT that made headlines for its surprisingly effective content-creation platform powered by artificial intelligence.

Could these two competitive tech giants be pivoting their workforces to focus more on artificial intelligence tools for businesses or is the economy just not stable enough to sustain all these positions at two of the largest companies in the world?