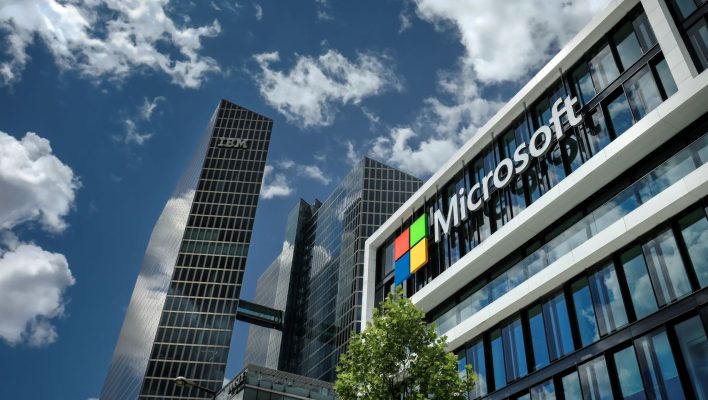 Microsoft has confirmed today that it plans to lay off 5% of its total workforce, with around 10,000 staff to be sent packing.

The tech industry has witnessed more layoffs in the past year and a half than ever before. Hundreds of thousands of tech workers were laid off in 2022, and that trend is expected to continue this year.

The fact that companies like Microsoft, with a market value of $1.78 trillion, haven’t been able to shield themselves from making layoffs is a grim illustration of how the current economic climate is drastically affecting the tech sector.

Microsoft To Lay Off Workers

In an email to staff, CEO Satya Nadella confirmed Microsoft's rumored plans to cut over 10,000 workers from its payroll, which currently consists of over 220,000 staff across multiple countries. It blames “macroeconomic conditions and changing customer priorities.”

In the email, Nadella told staff that the layoff represented “less than 5 percent of our total employee base”, though that's unlikely to be much comfort to those in the affected 5%.

However, it isn't quite all doom and gloom, as Nadella did say that hiring would continue.

“While we are eliminating roles in some areas, we will continue to hire in key strategic areas” Microsoft CEO, Satya Nadella

The move to axe a significant chunk of the company’s workforce comes as Microsoft continues to battle for regulatory approval for its $56 billion takeover bid of gaming company Blizzard.

It also comes days after the company announced a new policy that would allow employees to take unlimited vacation time.

A Sector in Disarray

This isn’t the first time Microsoft has made significant cuts in the last year – the tech giant laid off around 1,000 employees in October of 2022.

Although shocking at the time, the figure now pales in comparison to the number of employees being shed by the world’s largest tech companies.

Microsoft joins Salesforce, Twitter, and various other businesses in a cohort of multi-national tech companies that have had to cull thousands of workers in the past few months.

Most recently, Amazon said it would be cutting 18,000 roles, while Meta has been rescinding offers on full-time jobs, according to recent reports.

Many executives of US-based companies are now offering voluntary severance for employees, especially those who are coming to the end of their careers or on high wages.

Unfortunately, with the economy showing little signs of short-term improvement, more companies are likely to join Microsoft in taking drastic action over the next few months.