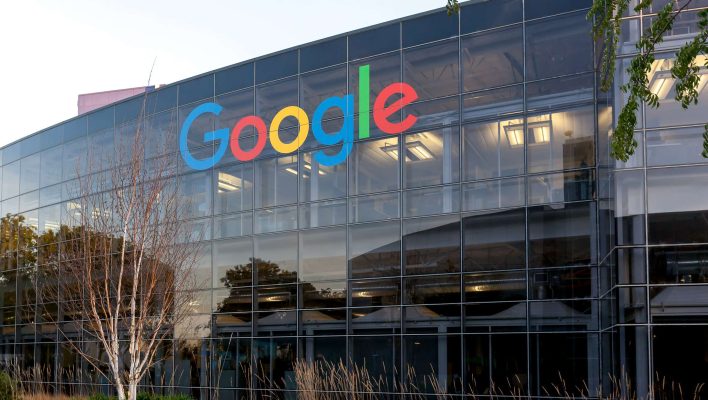 Google is making cuts to Area 120, its research and development lab, as the company aims to be more efficient and channel more of its funding into artificial intelligence (AI), according to sources within the company.

Projects taking place within the in-house incubator will be cut by half, and employees working on cancelled projects will be required to find jobs elsewhere in the company.

With Google implementing a hiring freeze and making cuts to company travel and benefits in recent months, this is the latest measure the company's CEO, Sundar Pichai, has taken to remain competitive in an increasingly difficult time for big tech.

Google Slashes Area 120 Projects By Half

This Tuesday, Google announced it would be trimming down projects in its in-house incubator Area 120 by half, from a total of 14 projects to 7, as part of a wider focus to improve productivity and efficiency throughout the company.

Founded in 2016, the research and development lab offers select Google employees the chance to work on smaller startup projects within the broader company. Throughout its history, it's been responsible for a number of successful platforms including GameSnacks, an HTML5 gaming platform, AdLingo, a conversational advertising platform, and the cloud video platforms Shoploop and Tangi.

The incubator was a central part of the company's commitment to product incubation. This drastic scale-back in investment will mark the development labs' biggest setback to date.

Unfortunately for Google employees, passion projects aren't the only things facing the chopping block. After Tech.co speculated Google would be making headcount cuts as part of its plan to “simplify the company”, Google informed its employees it would be seeing a “reduction in force” earlier this week. But what does this mean for Area 120 employees?

What Will Happen to Area 120 Employees?

Unfortunately for those working within the tech incubator, it's likely these job reductions will include them. After the company announced it would be canceling projects, executives told affected employees that they will now be required to find jobs elsewhere in the company before the end of the year, or face termination.

The company claims that impacted team members will receive “dedicated support as they explore new projects and opportunities at Google.” However, with the firm drastically slowing down hiring across the board and “tightening its belt” when it comes to filling roles, these workers might face an uphill battle when it comes to remaining in the company.

However, while Google is deprioritizing its commitment to product-based research, it's not cutting funding across the board. According to the head of Area 120, Elian Roman, the company is planning to sharpen its focus on AI projects as it moves away from product incubation.

“We’ve recently shared that Area 120 will be shifting its focus to projects that build on Google’s deep investment in AI and have the potential to solve important user problems. As a result, Area 120 is winding down several projects to make way for new work” – Spokesperson for Google

And it appears Google's AI objectives aren't restricted to home soil. Just this week, the company has signed an agreement with Saudi Arabia to help implement AI-based sustainability solutions across the country. The agreement covers a number of different initiatives aimed at meeting climate change objectives in Saudi Arabia and beyond, and represents a strong partnership between the two going forward.

While Google boosts its AI funding, however, the company is scaling back expenses elsewhere to deal with rapidly rising rates of inflation and a dip in consumer demand. Speaking at the annual Code Conference earlier this month, Google's CEO explained that they would be making sacrifices going forward in a bid to improve the company's efficiency by 20%.

As it currently stands, Google is still in a stronger position than many of its tech rivals, including Amazon and Meta. But with hard times in big tech (and beyond) forecasted ahead, the impact of Google's new strategy is yet to be determined.