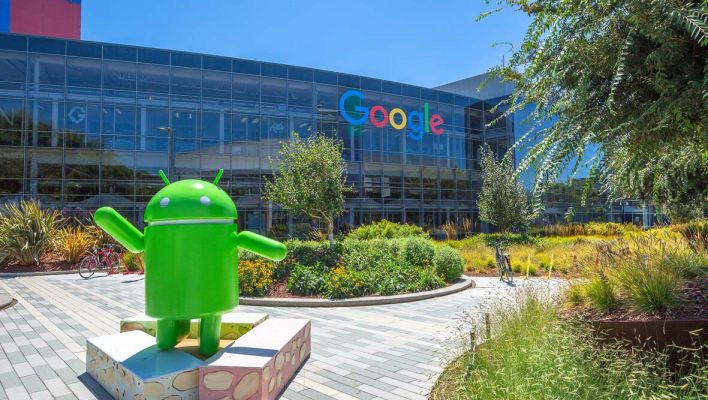 Google, a company renowned for its lavish company perks like free cooking classes and on-site massage treatments, has been forced to limit employee travel and make cuts to social events, ahead of a possible economic downturn.

While Google is still turning a profit, a slowdown in ad spending has led the company's CEO, Sundar Pichai, to make difficult decisions. Aside from scaling back employee benefits, Google has also recently reported a hiring freeze and headcount cuts may be soon to follow.

But Google's not alone. Companies like Meta, Apple, and Amazon have all been forced to make spending cuts in recent months to remain competitive — and experts predict the worst may still be yet to come.

Google Cracks Down on Employee Travel and Events

Throughout the twenty-tens, Google was essentially used as a synonym for company perks. Frequently being dubbed as a ‘playground for grownups' and winning Fortune's ‘Best Company to Work For' title a total of eight times, the company blazed the trail for workplace benefits.

However, while Google's benefits program is still not something to sniff at, the company has been forced to join the ranks of other companies and pull the reigns on employee spending.

According to a recent report from ‘Information', an email recently sent out to Google's senior managers instructed them to limit employee travel to “business critical trips”. Social functions, team offsite meetings, and travel to in-person events that offer a virtual option will also be vetoed, according to the leaked source.

A Google spokesperson told Business Insider that they “recently shared guidance about taking a responsible approach on expense management, including travel and events”, and that “different product areas and functions are implementing this in a way that works best for their teams.”

Does Pichai's Plan to ‘Simplify the Company' Involve Layoffs?

Unfortunately, as a national recession looms, the company's CEO, Sundar Pichai, is considering cutting more than travel expenses and socials.

According to leaked audio messages from Google's last all-hands meeting, Pichai unveiled a plan to “simplify the company” to improve employee productivity. At this year's Code Conference, Piachi doubled down, hinting that cuts to products and personnel may be made to “improve Google's efficiency by 20%”.

“Sometimes there are areas to make progress [where] you have three people making decisions, understanding that and bringing it down to two or one improves efficiency by 20%.” – Google's CEO, Sundar Pichai

Speaking at the conference, Pichai explained that the company has become “slower” after its headcount ballooned.

Therefore, to speed up results as resources remain limited, Google's execs are now considering trimming down staff members and combining major apps like YouTube Music and Google Play Music into one product.

How is the Rest of Big Tech Responding?

While Google's stocks are still performing quite well, a sudden fall in ad spending has caused its earnings and revenue to be weaker than expected for the last two consecutive quarters.

But Google isn't the only major tech company that's been impacted by surging inflation, rising interest rates, and a drop in consumer spending. From mass layoffs and hiring freezes to seismic budget cuts, a number of big tech firms have been forced to tighten their belts as they brace for an uncertain future.

Delivery juggernaut, Amazon, has recently cut a staggering 10,000 employees and been forced to abandon dozens of its existing and planned US facilities, resulting in almost 25 million square feet of unusable space.

In addition, Facebook's parent company Meta recently announced that it will reduce hiring for most mid-to-senior level positions, following a budget cut of $3 billion earlier in the year.

Finally, major firms like Apple, Microsoft and Peloton have all recently made cuts to personnel, with more layoffs across the sector expected to take place in the coming months.

To stay up to date with how big tech is responding to the economic downturn, read our guide to tech company layoffs in 2022.