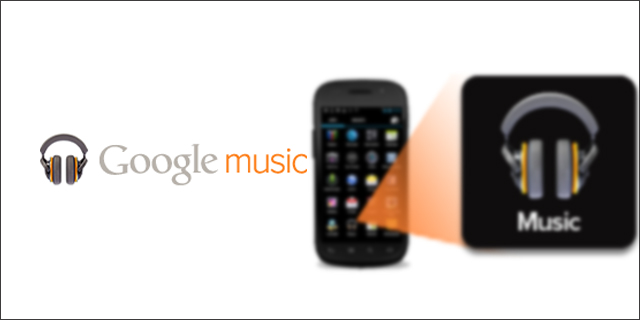 Google Music, which has been in beta since May, launched yesterday and expanded to a full service for buying, selling, and sharing music.

Google touts its new platform as an alternative to music “spinning out of control” on computers, MP3 players, and phones – perhaps a reference to the constant need to sync on iTunes. Instead, Google Music is cloud-based and auto-syncs songs and playlists to your laptop, tablet, and phone. You can also choose to make your favorite songs available offline.

In addition to uploading up to 20,000 of your own songs to Google Music, you can now purchase tunes in the Android market music store, set to rival the iTunes store. It features 13 million tracks from major record companies and indie labels, compared to Apple’s 20 million-plus. Some of those songs are exclusive to Google Music, showing a willingness to compete on content. Individual artists can build a fan page and upload and sell their creations.

Google Music has also gotten social – fulfilling many beta users’ expectations – with Google Plus integration. Listeners can share a full song for their friends to play on Google Plus – but only songs purchased on the Android market. This experience is arguably less social than app-based music listening on Facebook, so I would look out for more social features in the future.

Google Music is available online now and will be rolled out to devices with Android 2.2 and above in the next few days.