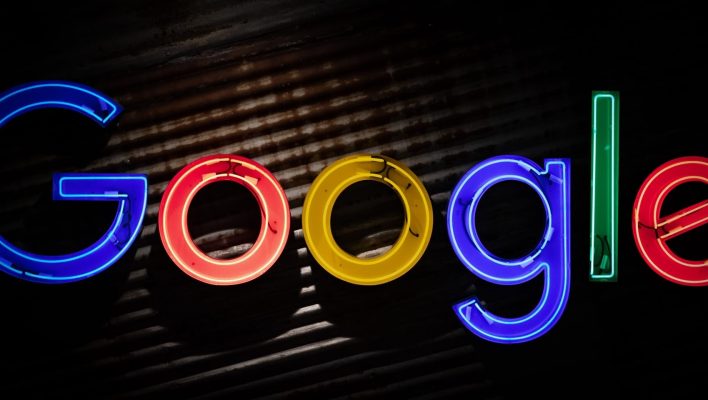 As Google gears up its employees to return to the office (at least on a part-time basis), it has received ire from staff who have criticized its “hypocritical” approach to flexible working.

Currently, Google is insisting its workers are in the office three days a week, but with news that a prominent Google employment is leaving the company's San Francisco base for New Zealand, as part of an “experiment” of remote working.

Many tech companies have struggled to balance the office return post-pandemic, with some, such as Instagram and Twitter, telling its staff they are free to work from home, while others, such as Google and Amazon, insistent that most workers return to their cubicles.

It was announced last week that Urs Hölzle, a long-term member of the company and senior vice president of technical infrastructure, would be leaving the San Francisco office for New Zealand. In an email sent to the company by Hölzle, he states that he intends to relocate to the country for a year as an “experiment,” but will still work on California time and visit the Bay Area regularly.

“Since many of you see me on GVC and might be wondering about my new home office background, I wanted to be transparent about my move ahead of time. I'm looking forward to this adventure and to sharing the results of our relocation ‘experiment' with you,” said Hölzle

The news has not got down well with some employees, who have been fighting for a more flexible approach to working since Google announced its return to the office plans earlier in the year.

While there is scope for Google's employees to work from home permanently, it's certainly not an option for everyone, and comes with some considerable disadvantages, leading staff to point to Hölzle's case as preferential treatment.

Some Google Staff Can Work Remotely, With Huge Caveats

Google has been clear in its messaging to date with its new approach to working. 60% of staff are expected to return to the office three days a week from September, 20% are expected to work in the office exclusively, and 20% are entitled to work from home. You might be wondering what all the fuss is about with Mr Hölzle's move to New Zealand if the opportunity to work from home for other Google staff, but it's not quite as clear cut as that.

To begin with, only 20% of Google's staff are entitled to work remotely. With over 135,000 employees, that means the chance is available to around 27,000 members of staff. Then there's the process. Remote working has to be approved from higher up — staff aren't given the autonomy to decide for themselves. Those who have applied to work remotely won't be told until August whether their application has been successful.

There's also the financial implication to factor in.  While some companies have stated that those who move away from central office locations will be entitled to retain their original salary (such as Reddit), that isn't the case for Google. In fact, Google has its own internal tool, where staff can see how much their salary would vary depending on where they relocate to. For those working in the expensive Bay Area, choosing to leave the area and work remotely practically anywhere else is bound to see their wages take a hit.

While some Google staff are crying hypocrisy, others are making their opinions heard even louder, deciding to leave the company for good. One such worker, Laura de Vesine, told CNET that despite having being in talks to relocate 40 miles away from San Francisco, Google's promises fell flat, and ultimately came to nothing.

“This feeling that I can't realistically leave the Bay Area and work for Google is enough for me to have decided to leave. It's the fact that Google doesn't prioritize the needs of human beings. The fact that we have lives outside of work, that people actually have families,” said de Vesine.

The Future of Remote Working

Remote working has been a hot topic for the last year, and it looks like it will continue to be until the world's workplaces are able to settle on a “new normal.” The situation isn't helped by the discrepancy between tech firms and what they've chosen to tell their staff. While some, such as Instagram and Twitter, have adopted a laissez faire attitude, allowing employees to choose what they would like to do, others, such as Google and Amazon, have been clear that they want their offices bustling again.

The pandemic has shown many employees a glimpse of a life that they might not have ever known before, one that dispenses with early starts, expensive commutes, and awkward water cooler chat. Of course, it's not for everyone, and the best tech companies out there have made sure to provide plenty of perks to encourage workers to stick around the office. But after over a year of working from home, the transition back to the office is going to be a challenging one for many.

The landscape of remote working has been aided immensely by tech, with video services such as Microsoft Teams and Google Meet replacing the traditional meeting room. And despite the rise in cyber attacks in the last year , remote access software and VPNs have provided companies with the tools they need to stay safe and productive.