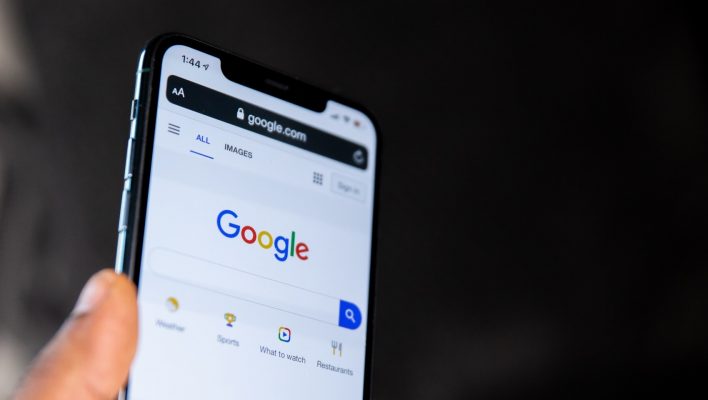 Google is updating its search engine algorithm in order to make product reviews more helpful, focusing on “in-depth details” as well as experiential anecdotes that the product's manufactorer wouldn't be able to provide.

The changes will roll out over the next few weeks, the tech giant said in its announcement.

Here's what it means for the (slightly) dimming public trust in Google search, as well as for any small businesses hoping to profit off of great reviews.

What Google's Looking For Now

The announcement listed four examples of the types of criteria that Google will be prioritizing in its efforts to surface only the most accurate and useful reviews.

Those four criteria are, to quote the blog post verbatim:

This isn't a comprehensive list, so Google may be looking at other factors as well. Just as it always goes with any algorithm update, Google's keeping their cards close to their vest. After all, explaining the exact algorithm would allow enterprising SEO experts to fully game the system, partially defeating the point of the update.

This newest algorithm change comes amid a collection of slowly-but-steadily growing reports that indicate Google's search engine — the service that the tech giant and its parent company Alphabet are best known for — has been getting worse.

One popular blog post, “Google Search is Dying,” summed up these feelings in February, writing that increasing ads, buggy AI results, and increasing SEO gamification have all added up to dilute Google's effectiveness. Let's hope this new update is a sign of improvements to come.

Product reviews are a great place to start revamping Google search, as they are the most vulnerable to manipulation by ecommerce giants and any other businesses hoping to boost sales for an unsatisfactory product. Just today, for example, news broke that South Korea's antitrust body has launched a probe into one ecommerce company, Coupang, due to allegations that its staffers were forced to write product reviews in order to draw in more customers.

What It Means for Small Businesses

Any reviewers should pay attention to the changes, and make sure to add plenty of details and comparisons to previous product versions or to similar products.

Small businesses won't be writing the reviews themselves, however, so they won't need to adjust their approach to handling their online presence. If Google's algorithm is truly improving, the best products will rise to the top and sell the fastest — which should be what happens in a healthy marketplace, anyway.