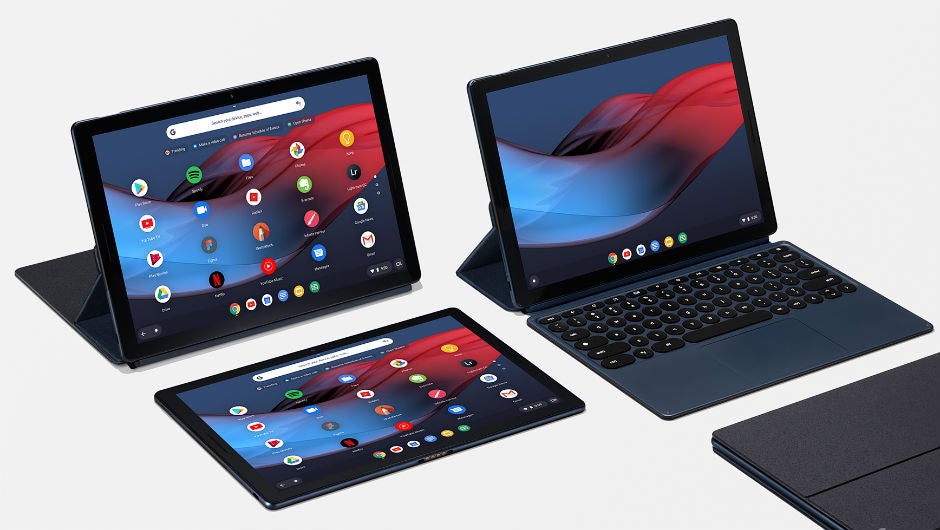 Google has won a new patent for a folding 2-in-1 tablet design, in the style of the Microsoft Surface Book.

Despite some big success with its Google Pixel phones, the search giant has had a tough time with laptops and tablets in recent years. By and large, it's never really been able to transform its software dominance into proper hardware success.

However, could this new patent point towards light at the end of the tunnel for Google's hardware game, or will it be another expensive flop?

What Do We Know About the Google 2-in-1? 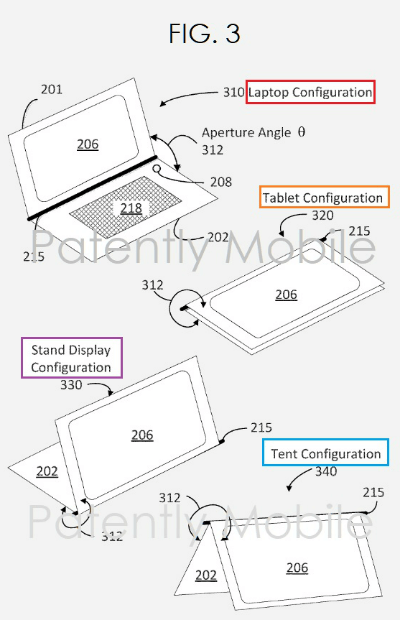 Per a report from Patently Apple we know that the Google's new 2-in-1 will have the same essential design as the Microsoft Surface Book.

You'll get a screen that can rotate through almost 360-degrees for a ‘tent mode,' a tablet mode, and a ‘stand display' mode. However, the screen will also be fully detachable for a proper tablet experience.

Beyond that, though, we don't know a great deal about the device. The patent, while approved only a few days ago, was actually filed way back at the end of 2017. That's a couple of years after Microsoft launched the Surface Book, and just after Google launched its own high-end Pixelbook.

This timing doesn't seem coincidental. The Pixelbook failed to match the Surface Book's sales figures, among mixed reviews and lack of interest from the pro tablet market.

Perhaps then, Google figured that a change of form would rectify some of the Pixelbook's issues?

When Can We Expect This Folding Google Device?

Again, it's tricky to ascertain too much from the patent filing. However, with the patent being filed nearly two years ago, as well as it not being too radical a departure from previous designs, it seems likely that Google will have been working on the device in the background.

A release this year seems unrealistic— especially so given how leaky Google tends to be with its new products. However, we wouldn't rule out a launch event in 2020.

So Will it Be Good?

Now we're really speculating, considering we know almost nothing about the device.

We do know that Google's own Chromebooks tend to be overpriced and either confound or delight reviewers. We'd expect this new device (if it does come to market) to be similar.

However, there's also the exciting possibility that this new device might be the first to feature Google's new FuschiaOS. According to developer documents, the new OS is designed to scale any application to desktops, mobiles, and tablets of any size. A device that can swap between a variety of modes would be a great fit for the new OS.

Of course, there have been convertible and 2-in-1 Chromebooks before, so this new device might not be the breakthrough we're hoping for.