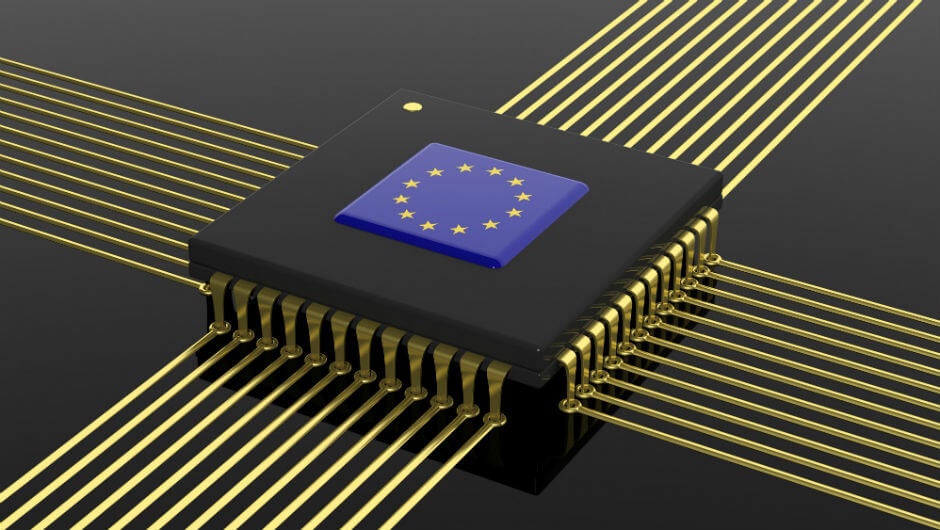 The European Commission has fined US chip-making giant Qualcomm €242 million ($272 million) for abusing its dominant market position way back in 2009-11.

Following an investigation that started four years ago, the European Commission — the part of the EU governance that enforces laws — has finally decided that Qualcomm's selling of baseband chipsets for less than the cost of producing them was, in fact, bad. The fine is equivalent to 1.27% of Qualcomm's turnover in 2018.

So, why was Qualcomm selling these chips for less than their production cost, and why has it taken the EU so darn long to come to this decision?

Why was Qualcomm selling chips for less than cost? 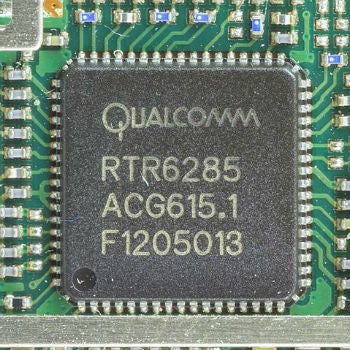 The Commission's investigation found that Qualcomm had been selling chips on the cheap to undercut the baseband chips made by Icera — a smaller competitor. However, it's worth noting that Qualcomm wasn't flogging its cheap chips to everyone – it deliberately targeted Huawei and ZTE.

Baseband chips are essential components for modern smartphones. They manage the phone's antenna. Which is pretty important if you, y'know, want to make a phone call.

Qualcomm could get away with selling the chips for so little because it had, according to the Commission, a 60% market share. This level of dominance was sufficient for Qualcomm to make a loss on the chips it sold to Huawei and ZTE, while still making bank on the baseband chips it sold to other companies.

“Baseband chipsets are key components so mobile devices can connect to the Internet,” said Margrethe Vestager, the EU's competition head honcho. “Qualcomm sold these products at a price below cost to key customers with the intention of eliminating a competitor. Qualcomm's strategic behaviour prevented competition and innovation in this market, and limited the choice available to consumers in a sector with a huge demand and potential for innovative technologies.”

Why has it taken the EU so long to fine Qualcomm?

The wheels of bureaucracy always turn slowly. However, Qualcomm is also responsible for putting the breaks on the investigation.

The chip-making giant failed to respond to the EU's letters, and requested to have the whole investigation annulled in June 2017.

Plus, the EU, in a separate case, also fined Qualcomm a whopping €997 million (about $1.1 billion) in January 2018 for paying a customer to not buy from rivals.

All told, the EU has been pretty hot on enforcing its antitrust laws with Qualcomm, and simultaneously investigating the company for two violations is going to slow the process down.

Qualcomm has already said it will appeal the fine, however.

“The Commission spent years investigating sales to two customers, each of whom said that they favored Qualcomm chips not because of price but because rival chipsets were technologically inferior. This decision is unsupported by the law, economic principles or market facts, and we look forward to a reversal on appeal,” said Don Rosenberg, Qualcomm's general counsel and executive VP.

“The Commission’s decision is based on a novel theory of alleged below-cost pricing over a very short time period and for a very small volume of chips… Contrary to the Commission’s findings, Qualcomm's alleged conduct did not cause anticompetitive harm to Icera, the company that filed the complaint.”

Whether Qualcomm's appeal will be succesful or not we'll have to wait and see.