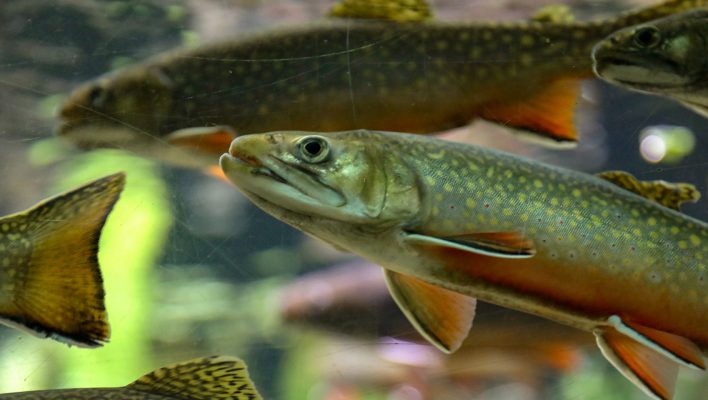 Google has announced a new ambitious fish-tracking project to help save the environment and feed the world.

Called Tidal, the project was created by Google's X subdivision which focuses on ambitious so-called “moonshot” projects. This latest project revolves around an underwater camera system and machine perception tools to track fish behavior over time. Google hopes that these insights will help the fishing industry track the health and stocks of fish.

There's precious little from Google on how Tidal will actually be implemented, but the company is asking for people to get in touch if they want to be a part of “the mission.”

Tidal's software basically seeks to scale and automate some of the analysis that skilled fish farms have been practicing for millennia — plucking fish from the water to inspect how healthy they are. Of course, this has been manual and time consuming to date. 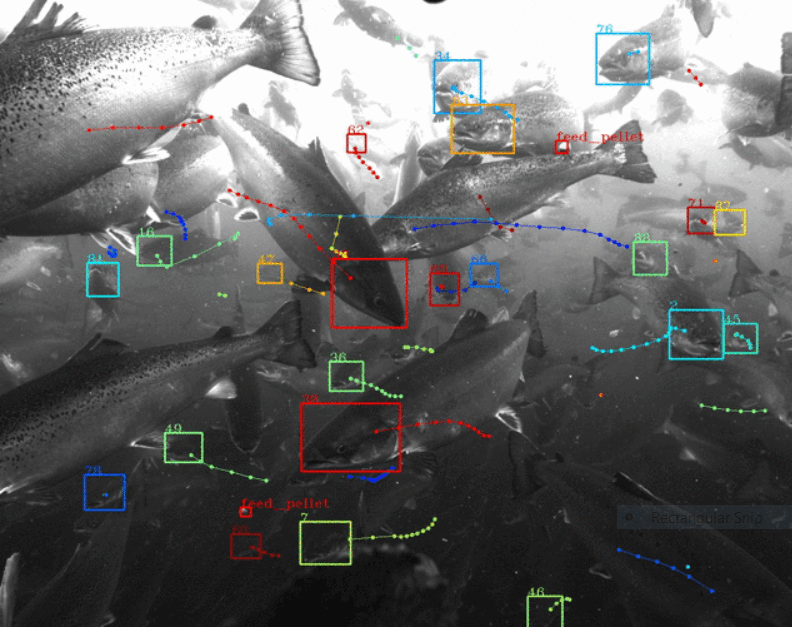 Google, naturally, reckons it can step in and make the process better. “Our software can track and monitor thousands of individual fish over time,” said Neil Davé, Tidal's general manager. “[It] can observe and log fish behaviors like eating, and collect environmental information like temparature and oxygen levels.”

These insights will give farmers a much better understanding of the fish they're catching. “This kind of information gives farmers the ability to track the health of their fish and smarter decisions about how to manage their pens,” said Davé, “like how much food to put in the pens, which we hope can help reduce both costs and pollution.

Why is Google Getting in on the Fish Game?

Google is describing Tidal as a “moonshot to protect the ocean and feed humanity sustainably.” While that is a big aim, Google is starting Tidal with a relatively limited scope.

Its initial goal is to create “tools that could provide useful information to fish farmers looking for environmentally friendly ways to run and grow their operations.”

Naturally, this assistance to fish farmers is merely a starting point. “We plan to apply what we've learned to other fields and problems, with the help of ocean experts and other organizations eager to find new solutions to protect and preserve this precious resource,” said Davé.

It's yet another example of automation riding to the rescue in an industry that's facing global upheaval as demands surge and stocks risk becoming vulnerable.

Why are the Oceans such a Big Concern?

Google believes that the oceans hold the key to sustainably managing food stocks for the world's growing population. “Fish have a low carbon footprint, relative to other sources of animal protein, and they play a critical role in feeding 3 billion people today,” said Davé.

What's more, the oceans are “a natural carbon sink,” according to Davé – “the planet's air filter, temperature regulator and food basket rolled into one.”

However, the health of the world's oceans is under severe threat from a variety of angles. By 2050, it's predicted that the plastics in the ocean will outweigh all of the world's fish and there are more than 400 fish species whose endangered status can be directly linked to excessive human consumption.

Google is hoping that its tech know how can help humans manage our impact on the oceans in order to save fish, sustainably support our population, and, perhaps, save the world.