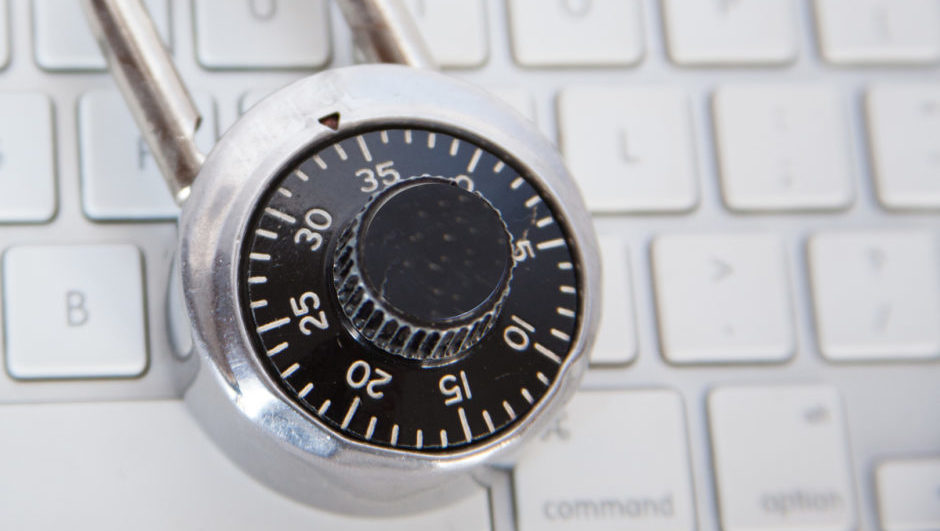 Google‘s reign as one of the most popular web companies is often unparalleled. From search engines to email engines, Google has dominated much of the Internet and everyday tools that users rely on. However, even Google has had difficulty with getting a handle on hacking and vulnerable accounts on their systems. Though they've had their the two-factor authentication set up for a while, users aren't pushed to actually utilize it as much as they should – especially with the threat of securing their accounts against malicious activity online.

However, the company has made the revamping of the two-factor authentication a priority, which will hopefully push more users to utilize the anti-hacking process.

Now, there are multiple ways for users to authenticate their accounts, as the company discussed in a post published Monday. Instead of having to go through the two-step authentication system like before, users will now be able to approve right from their mobile devices by completing a quick prompt.

This update will be rolled out gradually to all users across both iOS and Android devices, however, this update will have a positive effect on online user security and how that security is viewed. Though malicious activity is a constant threat online, a number of users that leave themselves vulnerable proves that we still have a long way to go when it comes to properly making online safety a priority and user responsibility.