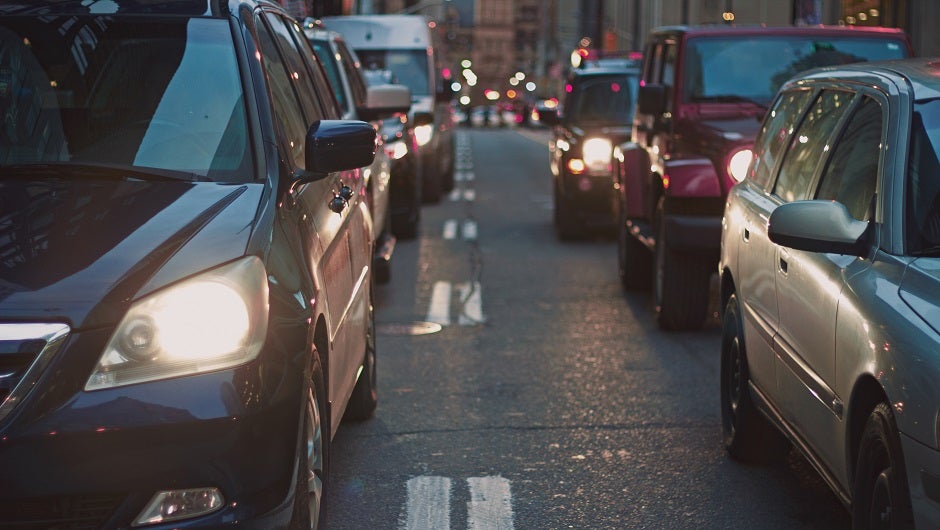 The future of self-driving cars seems to be moving in a promising direction. According to a report from the California Department of Motor Vehicles, Google's self-driving vehicles demonstrated a significant decrease in reliance on human drivers last year.

The California DMV requires all companies testing self-driving cars in the state to report their number of “disengagements,” or instances when a human had to take the wheel of their vehicles. Waymo, the company that makes Google’s self-driving car, saw a massive decline in disengagements in 2016.

In 2015, Waymo reported that disengagements occurred at an average rate of eight per every 10,000 miles. That rate fell to two per every 10,000 miles the following year, but those figures alone don't tell the full story; this positive trend coincides with an uptick the amount of self-driving cars on the roads. All in all, Google's autonomous cars needed assistance from human drivers only 124 times over the course of more than 600,000 miles.

Of course, 124 is far from zero, which is why Consumer Watchdog has asserted that autonomous vehicles still “simply aren’t ready to be released to roam our roads.” Nonetheless, Waymo is projecting that their cars will be commercially available by 2018.

Representatives of Waymo note that their vehicles are primarily being tested in urban and suburban areas to ensure their safety in high density traffic alongside pedestrians and cyclists. While some disengagements were caused by glitches in the software, many were the fault of other drivers. None of the disengagements resulted in a collision or accident. Considering that road fatalities due to human error are rising nationally, its possible that self-driving vehicles could one day be safer than those controlled by people.

The Tech That Found a Solution: Simulations

How exactly did self-driving cars get smarter in 2016? Waymo's head of technology, Dmitri Dolgov, says that his software uses the principles of machine learning to ensure that each disengagement leads to an improvement in the technology.

“For each event, we can create hundreds … of related scenarios in simulation, varying the parameters such as the position and speed of other road users in the area,” Dolgov explained in a blog post.

In addition to over half-a-million real-world miles, Google cars traveled more than a billion miles on simulated roads in 2016 hashing out the kinks discovered during disengagements as well as testing other theoretical situations drivers may encounter.

More technology companies are venturing into the field of self-driving vehicles, but Waymo remains the leader in terms of practical research. Of the 11 companies included in the DMV report, Waymo's cars logged more miles than the rest of their competition combined. At a recent auto show in Detroit, Waymo unveiled a self-driving Chrysler Pacifica minivan that is already being tested on roads in California and Arizona.