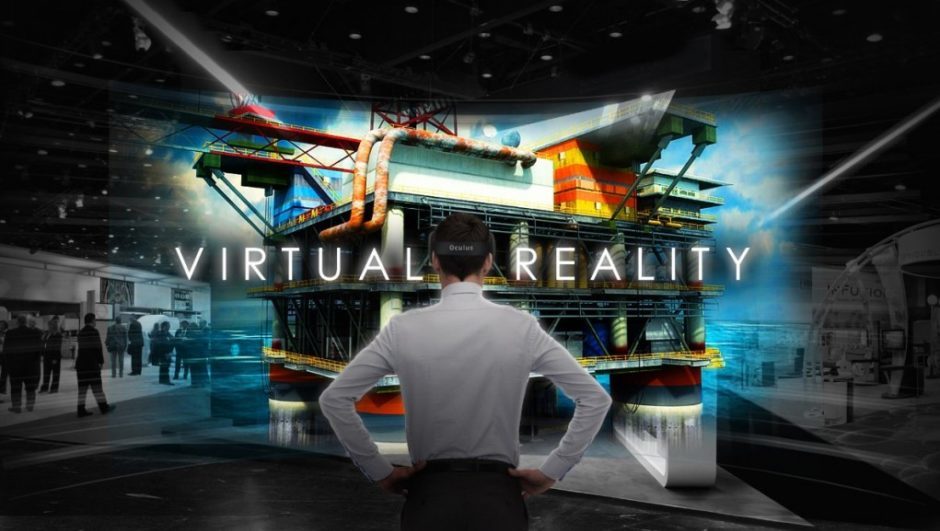 In the Sierra foothills some 50 miles northeast of Sacramento, California’s Nevada County has always been the unlikely center for cutting-edge development of video technology. However, the first graduates of a startup incubator for companies in the virtual reality and augmented reality sectors demonstrate that the rural California community is keeping a firm grip on its leadership mantle.

From the offices of the Green Screen Institute in the wooded hills above Nevada City, it’s not much of a walk to the corporate campus where Dr. Donald Hare led a team that created video-mixing technology nearly 50 years ago. Grass Valley Group, the outfit created by Hare, remains a leader in the development of video cameras, switchers, servers and editing systems. The company was later acquired by Montreal’s Belden, Inc.

It’s also not much of a walk, either, from Green Screen Institute to other video-industry leaders such as Telestream, which provides an array of digital editing tools beloved by broadcasters and producers around the globe.

The four participants in the institute’s 10-week incubator program this summer demonstrate the faces of the emerging virtual reality and augmented reality worlds — “VR/AR” to aficionados. The participants include:

EnerG – This startup is a Los-Angeles-based fitness and media startup expects to dramatically change the way people work out. The startup creates immersive workout experiences with branded virtual-fitness studios that use content production, AR and VR. Co-founders Tracey Raftery and Saara Vakil, formerly television and business-strategy consultants, focus on virtual reality meditation classes but a partnership with Reebok could bring metro workout trends to national audiences through virtual reality.

Haptical – This New York and Istanbul based startup is a digital media publication founded by technology journalist Deniz Ergurel, a fellow at the Tow-Knight Center for Entrepreneurial Journalism at City University of New York. The company focuses on news, information and analysis of the VR industry, connecting motivated VR users from around the globe. Its monthly visitors grew from 2,000 to 35,000 in just three months.

Hot Bit VR – This virtual reality entertainment firm is based in New York and Los Angeles and was developed by feature filmmakers Marcy Boyle and Rachel Holzman of Dpyx Productions. Its programming, designed for interaction and shareability, feature games, edgy comedians, and provocative art. Comedy is expected to provide much of the initial draw, the company’s founders say, but stunts viewed in virtual reality will be the show-stoppers.

Theia Interactive – This startup is based in San Francisco, creates custom VR content like virtual home tours for builders, visualizations for the luxury and automotive markets, and stories and games for clients across many sectors. Builders in particular are drawn to the platform because virtual-reality walkthroughs can save expensive, time-wasting issues that may not be spotted with traditional renderings.

During their 10-week incubator session, executives of the four companies worked to sharpen their pitches with entrepreneur-in-residence Rick Bess, who previously worked as innovation program manager and idea mentor at Adobe Systems. Those pitches showcased to angel and early-stage investors in a finale to the program.

Also advising the VR and AR startups were members of a board that includes Scott Lenet, president of Touchdown Ventures; Gail Becker, president of partnerships at Edelman; and David Fields, Head of Acquisitions & Investments at Michael Eisner’s Tornante Company.

A Supportive and Lucrative Environment

The incubator program is only one segment of the Green Screen Institute’s bid to keep Nevada County in the forefront of video, VR and AR technology. The institute also provides coworking space for the VR and AR startups that are sprouting in the Sierra Foothill, oversees an investment program for startups, and plans to offer vocational training to build a skilled workforce for the emerging industry.

The prize for successful launch of a VR/AR sector in the Sierra Nevada threshold far outstrips the millions of dollars of gold produced by the region’s mines in the California Gold Rush. The market could easily reach $120 billion by the end of this decade according Digi-Capital, a Silicon Valley company that provides management and financial consulting to investors and startups in the VR/AR space.

The company says augmented reality, now largely limited to enterprise users, probably will reach consumers in 2017 and will become a $90 billion market by 2020. The market for virtual reality, meanwhile, is projected to reach $30 billion by 2020.

The Man Behind the Screen

The initiative is the brainchild of Jon Gregory, who’s spend a quarter of a century overseeing two boutique seed-stage angel funds that work primarily with companies in northern California. Along the way, he created Golden Capital Network in 1999 as a matchmaker that brings together entrepreneurs who have hot ideas with investors looking for the next big thing.