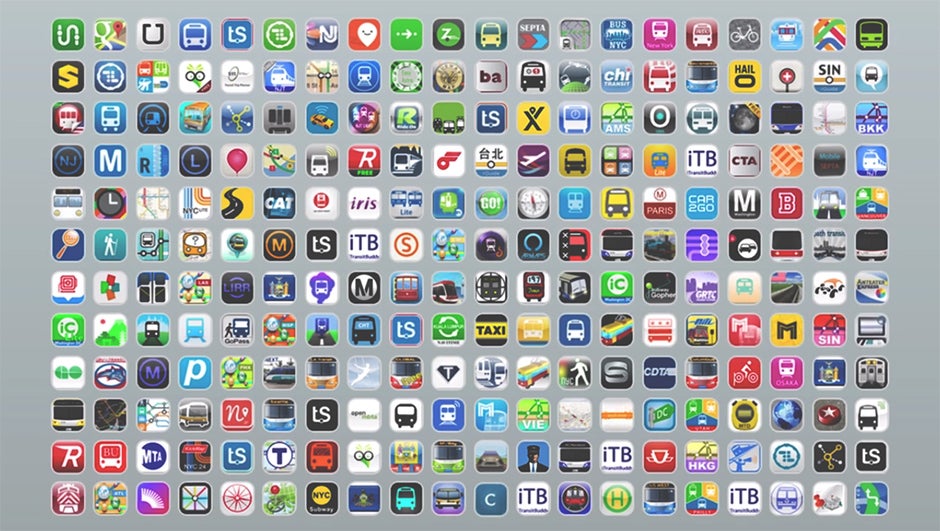 RideScout, the real-time ground transportation aggregation service, announced today that it has released a new version of its mobile application. Launched in time for this year's South by Southwest (SXSW) festival in Austin, TX, the company has partnered with the city's Capital Metro transit sytem and Bytemark, a leading provider of mobile ticketing and commerce for the mass transit industry. The new experience will essentially allow users to purchase bus and rail fares directly through RideScout's app.

“We are pleased that the result of our public-private partnership between RideScout, Bytemark Inc. and Capital Metro provides Austin locals and visitors with transit planning information, real-time transit departure times and convenient mobile fare purchases in one app, making travel around Austin easier and more reliable than ever,” said RideScout cofounder and CEO Joseph Kopser, in a statement. “The new in-app payment integration signals that Capital Metro is dedicated to providing the best experience possible for new and seasoned transit riders, and SXSW is an exciting opportunity to showcase these powerful new capabilities and predictive technologies.”

The update was timed accordingly in coordination with SXSW, during which thousands of attendees try to find alternative methods of ground transportation at the festival. RideScout is hoping to be the essential tool for helping SXSW navigate their way through the streets of Austin. Their free mobile app not only gives users access to public transport, but aggregates all forms of ground transportation – public, private, and social (e.g. carsharing) in real-time. The app providers users with up-to-date information on different routes and modes of transportation they can take, sorted by amount of travel time or cost. RideScout's newly released version of its app will add greater convenience for those in Austin for the festival, by allowing them to buy public transport fare while at the festival.

In order for users to access the new feature while at SXSW, they simply need to search for a specific destination using RideScout's app, then tap the details view for Capital Metro. By clicking “Buy Daily Pass”, users will be redirected to the Capital Metro app where they can purchase the right pass for their trip. In addition to this feature, RideScout also announced that it has created a new “Switch Modes” feature that lets users find alternative transportation options (such as taxi, rideshare, or biking) if plans abruptly change or public transportation is delayed. Both features can be used now.

We've followed RideScout closely since its launch in D.C. and they were even featured at last year's Tech Cocktail Startup Celebration at SXSWi. Since getting acquired by car2go last September, RideScout moved its operations full-time to Austin.